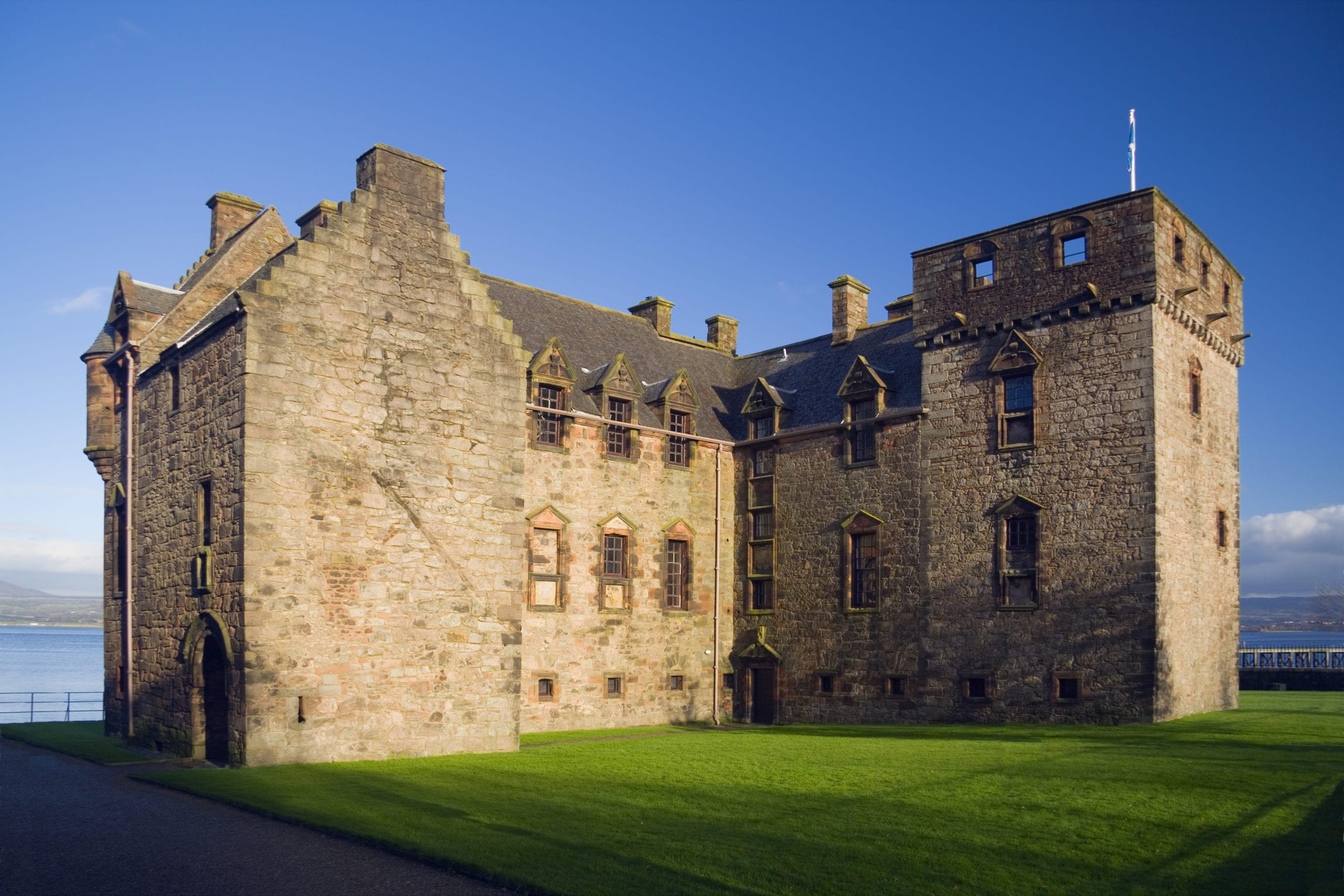 Newark, now Port Glasgow and Newark Castle where the first established settlements in the area. 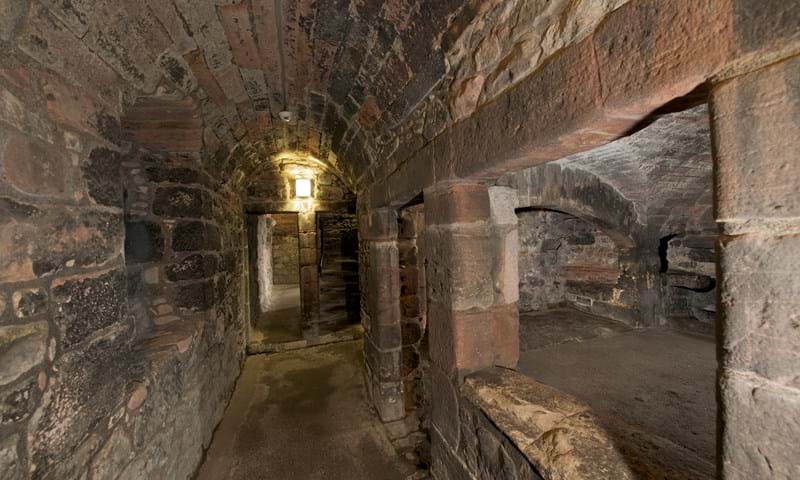 Towards the end of the 1500’s this stretch of land along the River Clyde had started to grow as a fishing village. 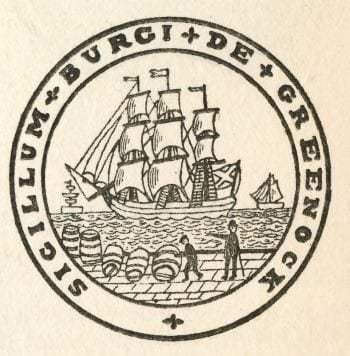 With the establishment of the Burgh and the harbour at Port Glasgow beginning to expand with trade for the Merchants of Glasgow, this century saw rapid growth and new opportunities for shipping. 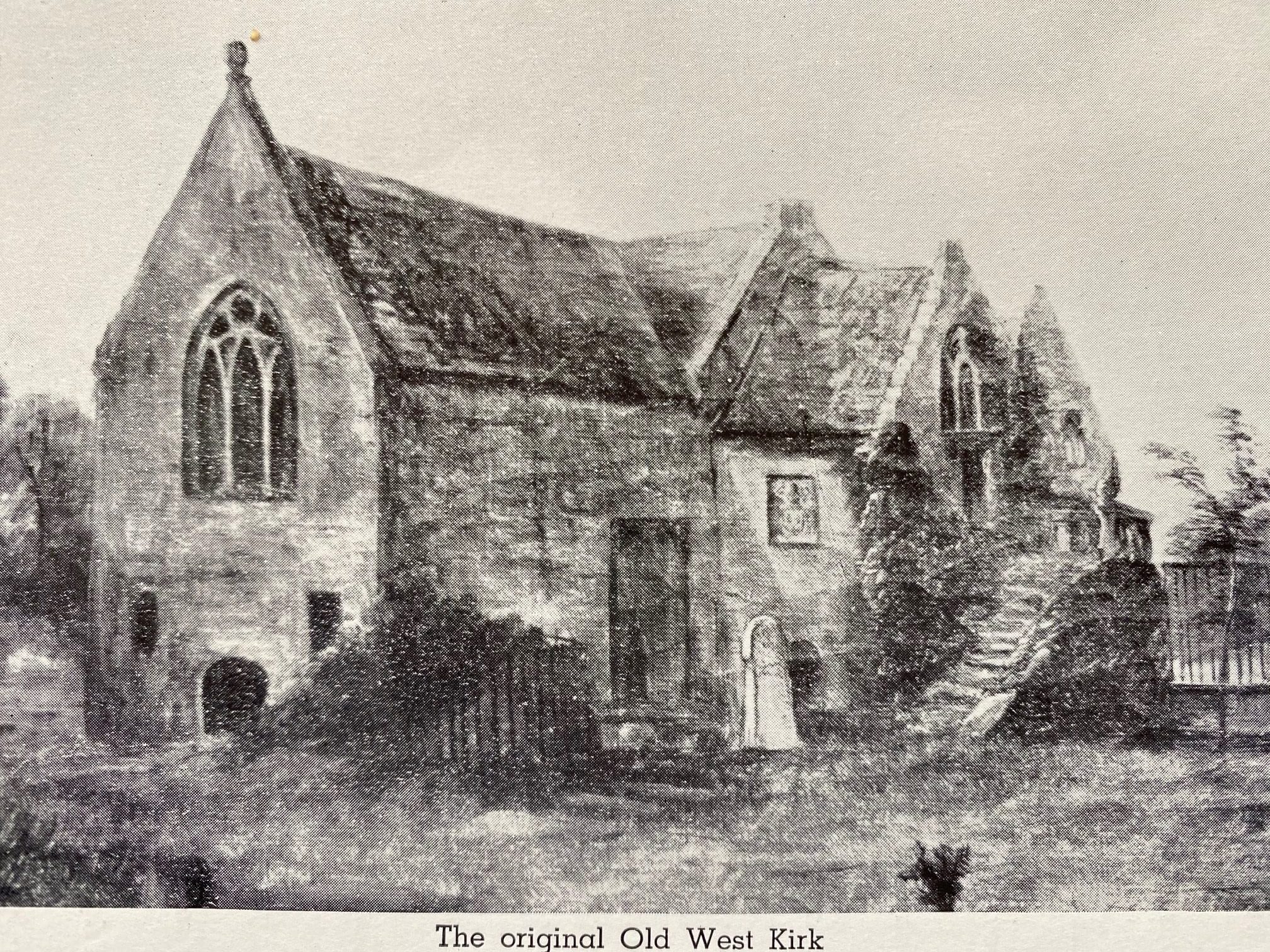 By the end of the century there were harbours in all three main towns, Port Glasgow, Greenock and Gourock and shipping was expanding rapidly. 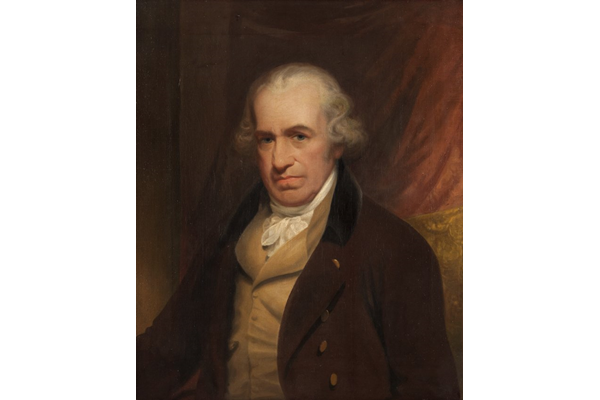 In the early 18th Century the area started to establish itself in the shipping building industry, still operating as the main point of customs for Glasgow.  James Watt was born in this era, he went to become arguably the most famous of son of Inverclyde, and went on to change the world due to his contribution to the Industrial Revolution. 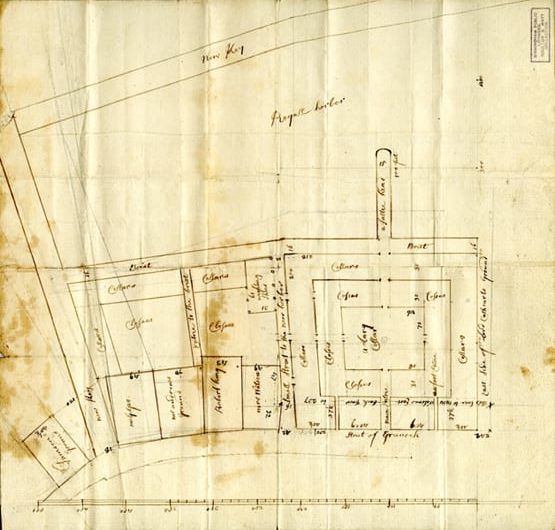 In the second half of the 18th Century trading was at its peak, there was international trade in Sugar, Tobacco and Slavery.   There were so many ships coming and going from around the world that Greenock also became an Emigration port for people looking to seek a new life in these new countries. Industry in the area also began to expand to service the goods coming in, sugar refineries, ship builders, rope works etc were all established here. The town of Greenock started to expand rapidly with the schools, churches, a library and transport to Glasgow. 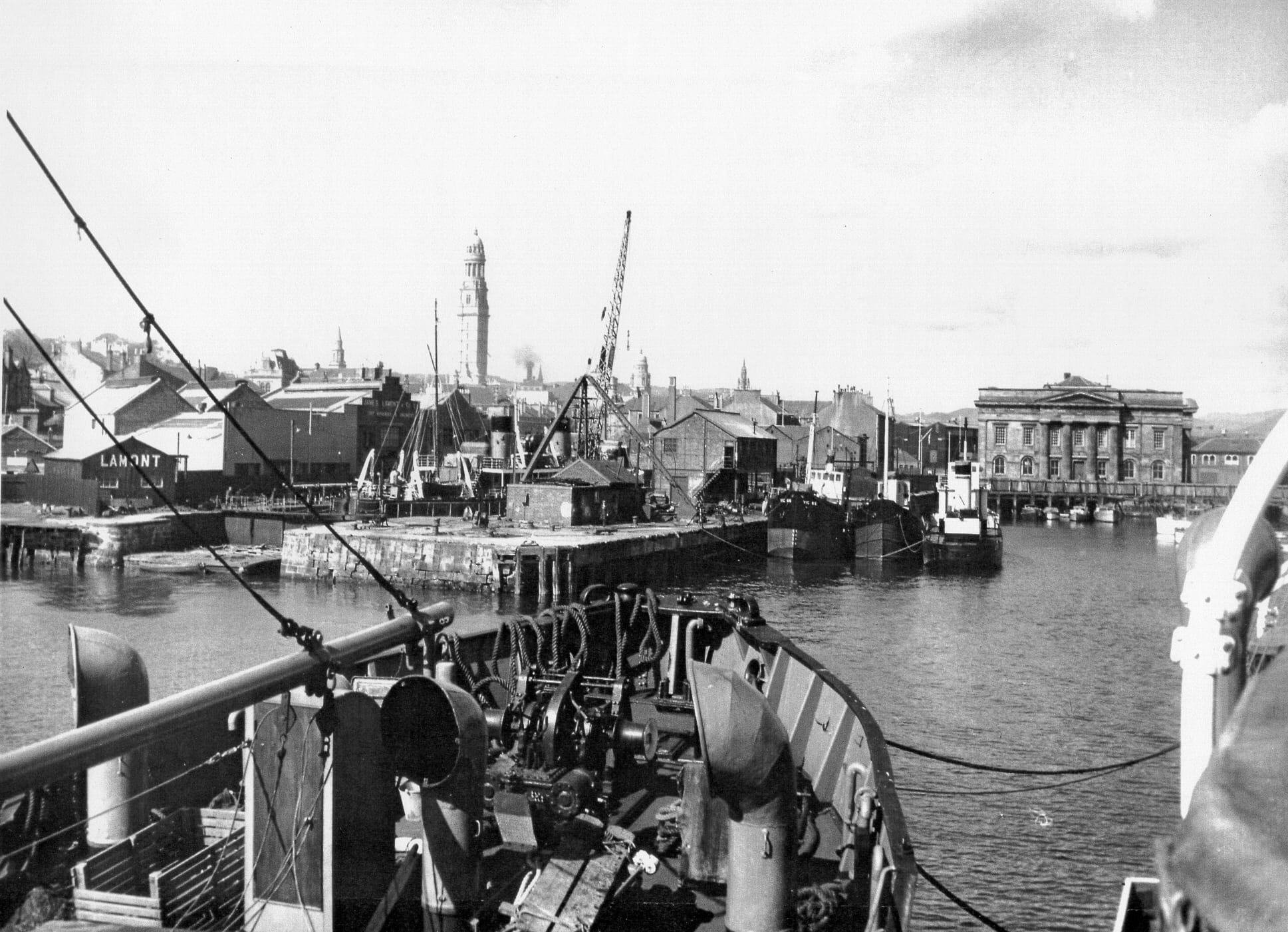 The first 50 years of the 19th Century saw the expansion of the towns, continuing to grow with the introduction of luxury houses for rich merchants. The Custom House was built to manage the busy harbour and customs and excise. It was the end of the slave trade however tobacco and sugar were still strong.  Signs of the Industrial Revolution also made their way to the area with gas street lighting and the train line to Glasgow.   James Watt’s steam engine was revolutionising the world and was put into the first steam passenger ferry, ‘The Comet’, built in Port Glasgow. 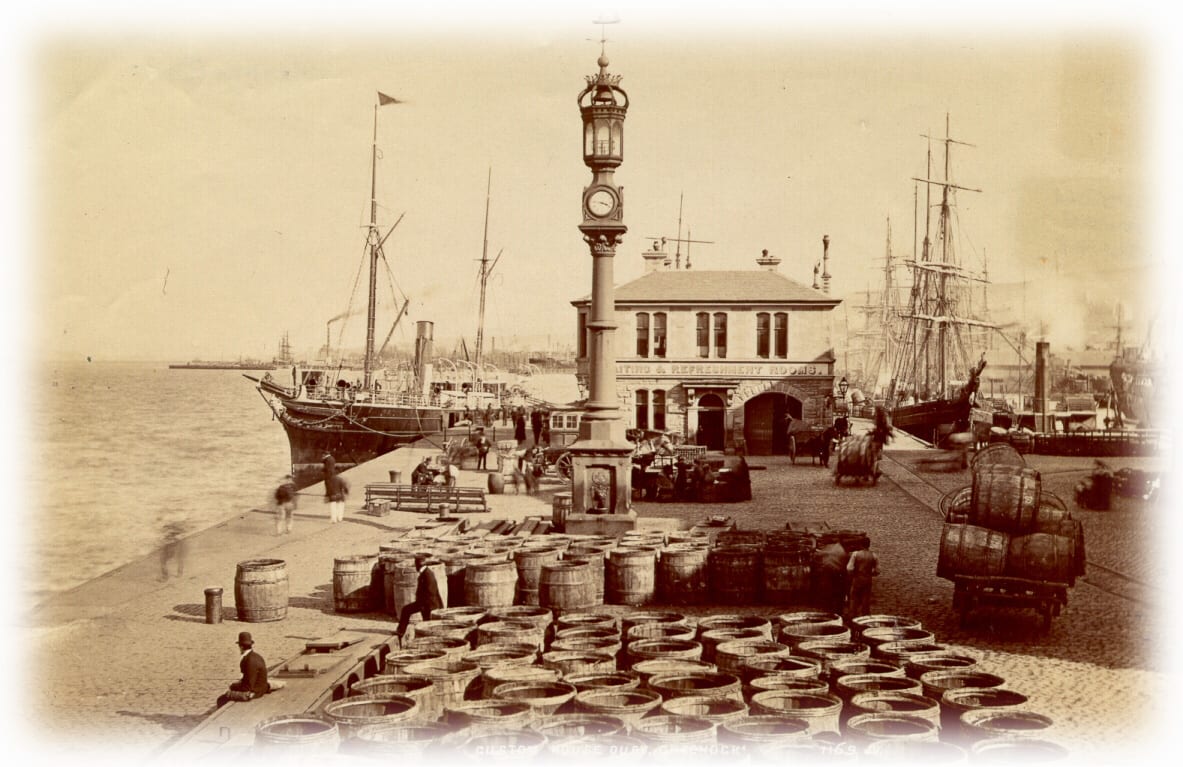 Greenock remained the main trading port for sugar and this in turn created a lot of the buildings and locations we see today, such as The Sugar Sheds at James Watt Dock, which have been standing since 1886.  Abram Lyle of Tate & Lyle fame acquired his sugar refinery in Greenock at this time.  The gentry of the area built their homes on the ‘Esplanade’ and the majority of these are still standing today. Ship building was still very much a key industry and the docks continued to grow. 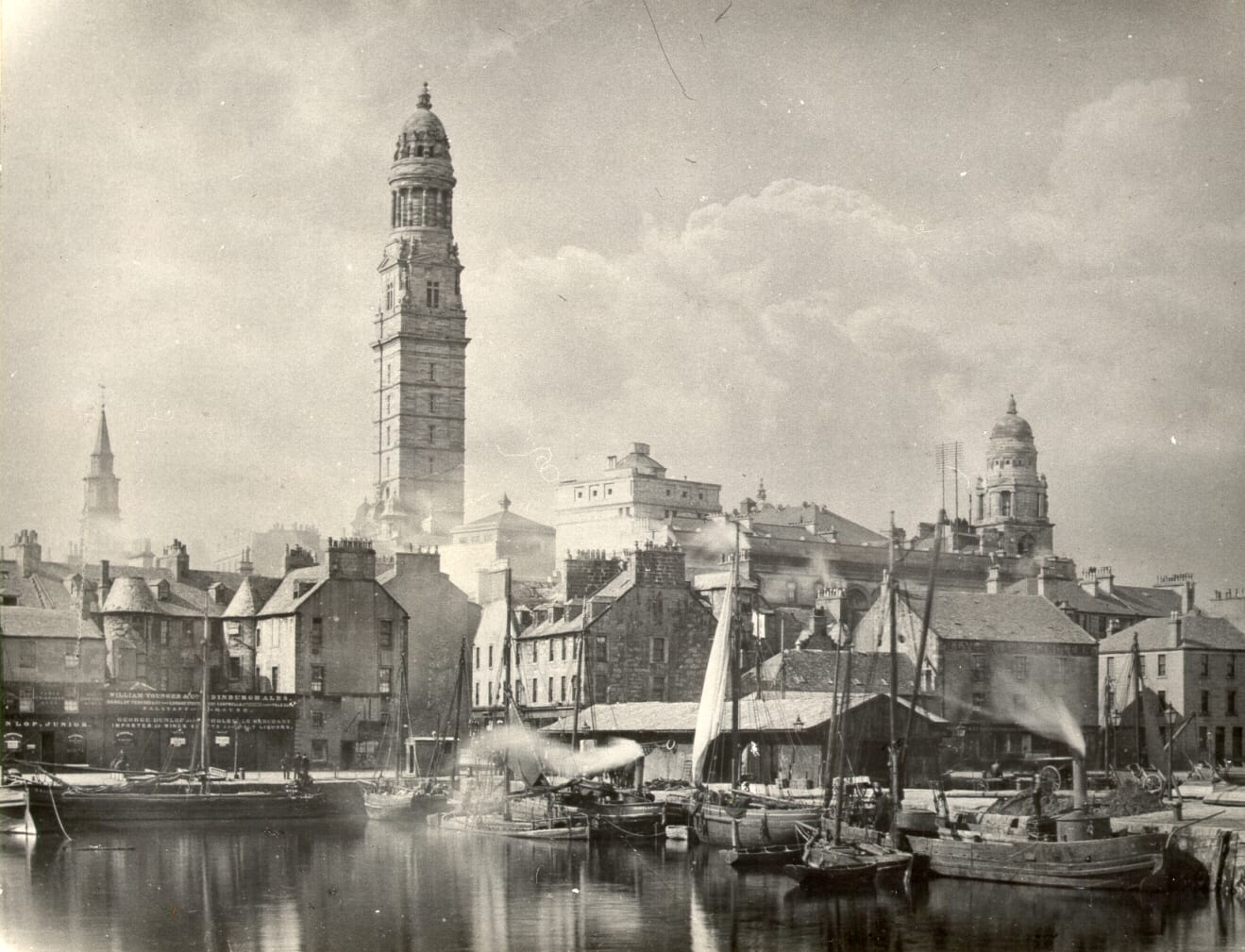 In the early 1900’s the area continued to thrive with the ship yards continuing to grow and spread throughout the area.  The Gourock Pool opened and you can still swim in this heated, salt water, outdoor pool today.   In the early part of the century the outdoor area at Battery Park saw the introduction of a Torpedo Factory, bringing even more people to the area.  Greenock was still a popular departure point for emigration on the many larger ships leaving for America.   A lot of the buildings from this era can still be seen today. 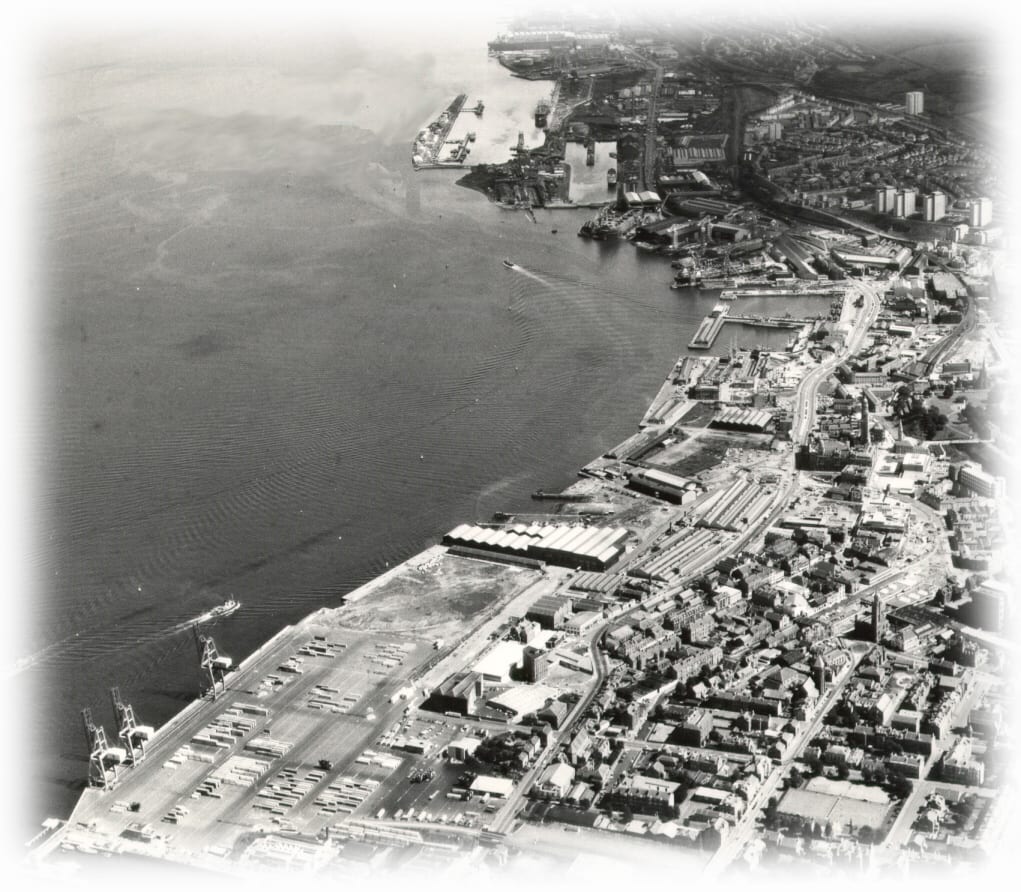 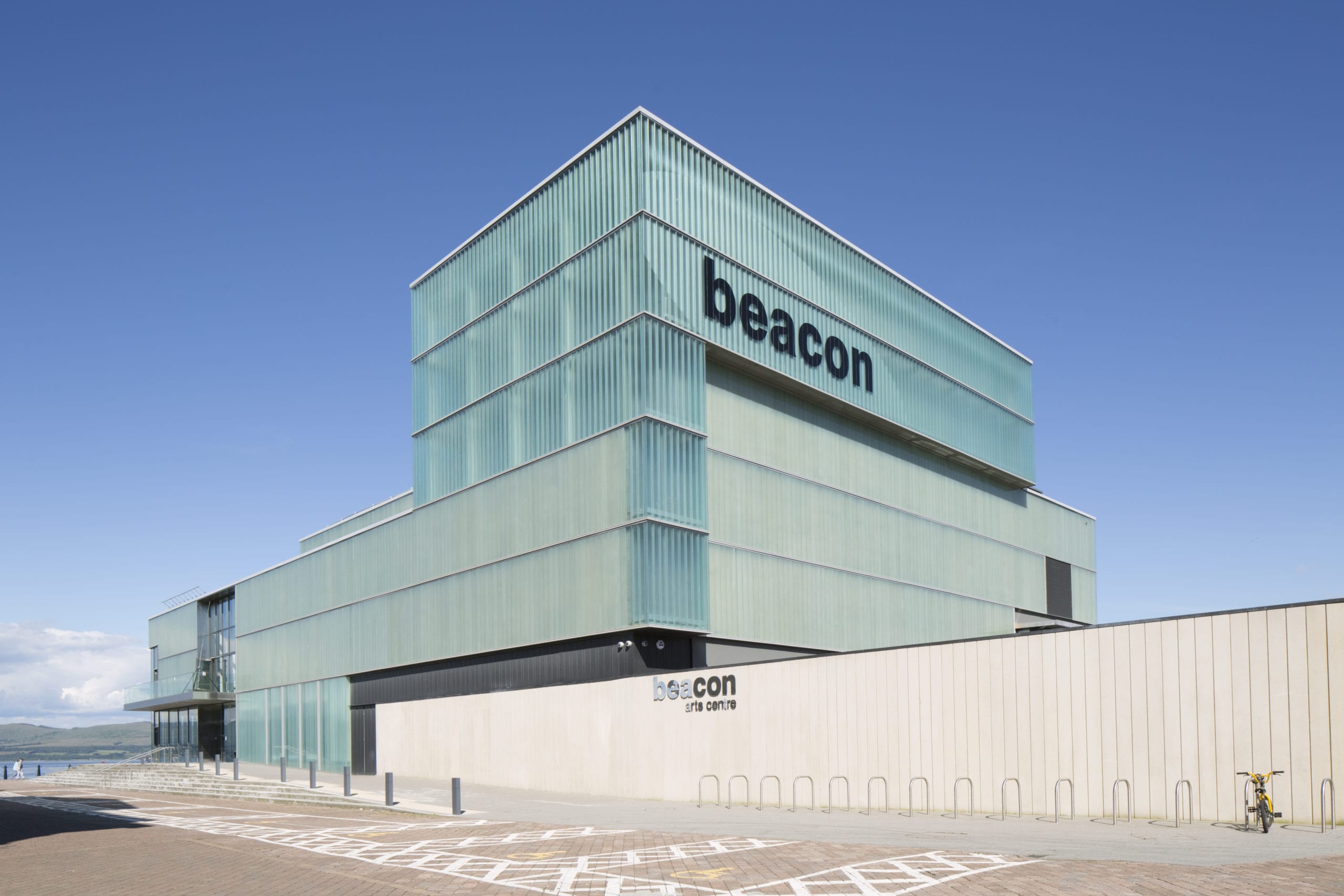