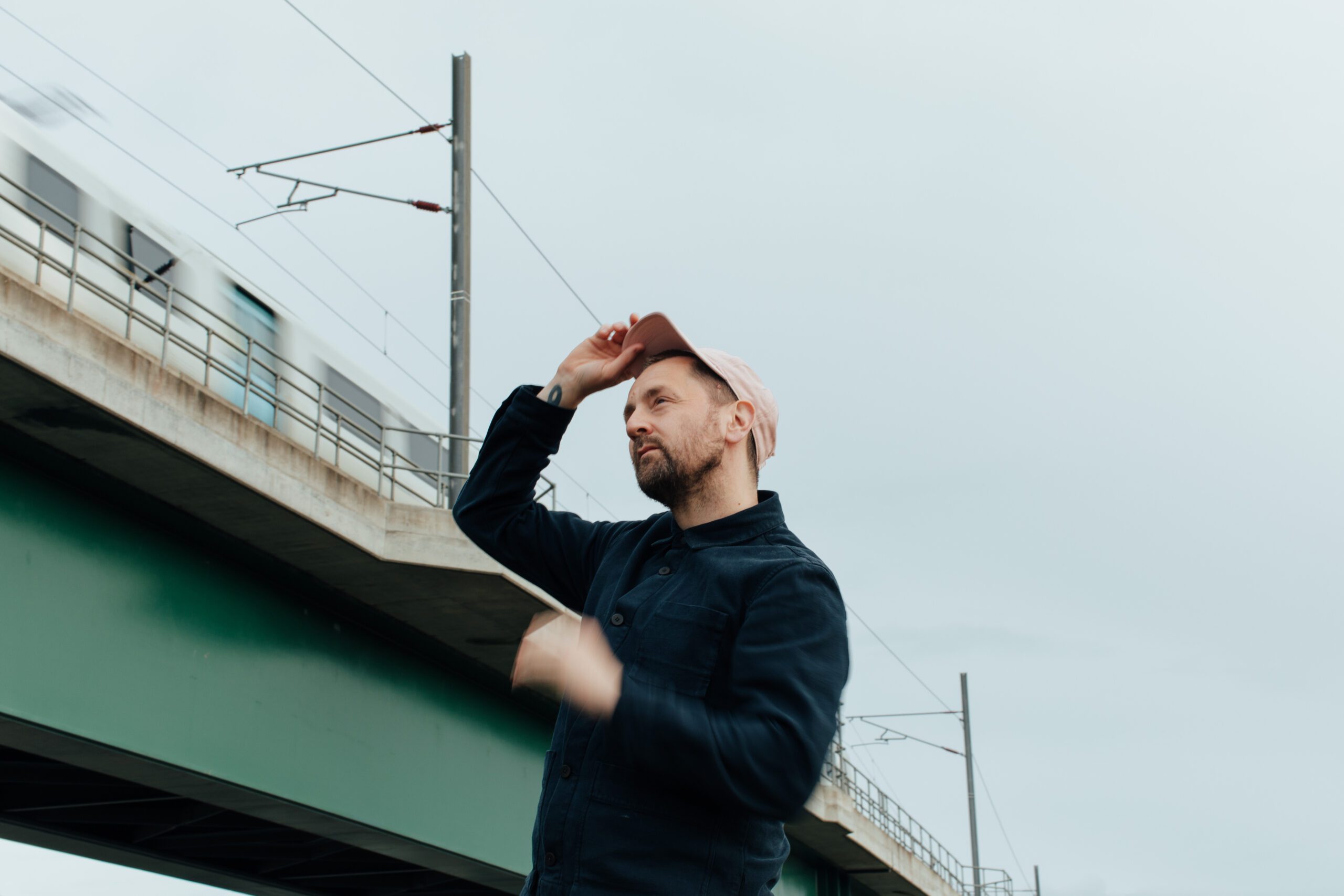 His fifth album, With Healings Of The Deepest Kind was released in 2020 to great acclaim. Self-produced for the first time, and taking his emotional honesty to new levels, it’s the most fully realised rendition of his singular vision to date.

“One of the greatest live acts around right now so if you get a chance to see them in any of their many guises do yourself a favour and go.” Americana UK

Support act to be announced! 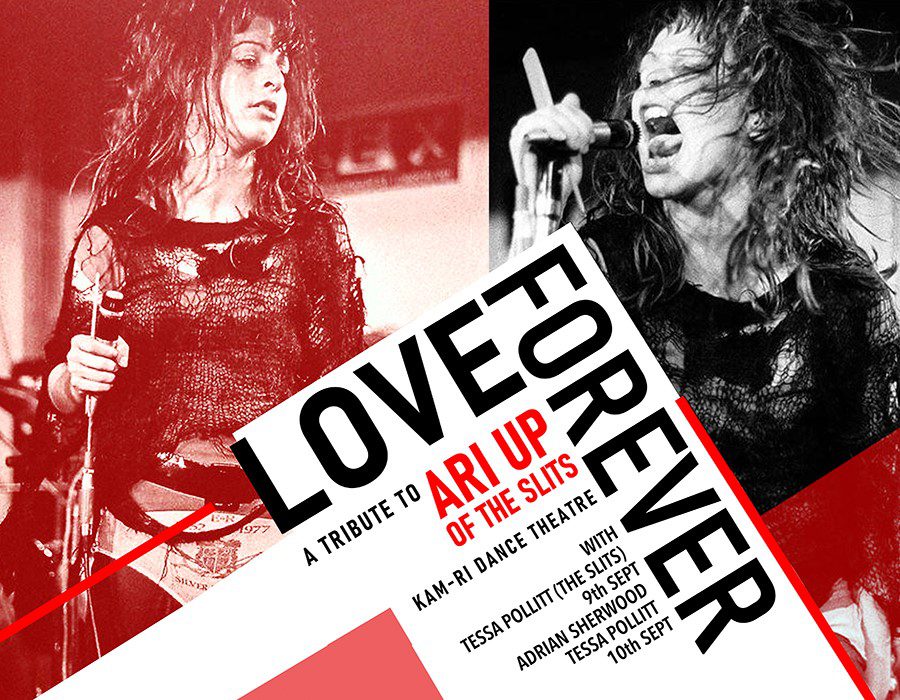 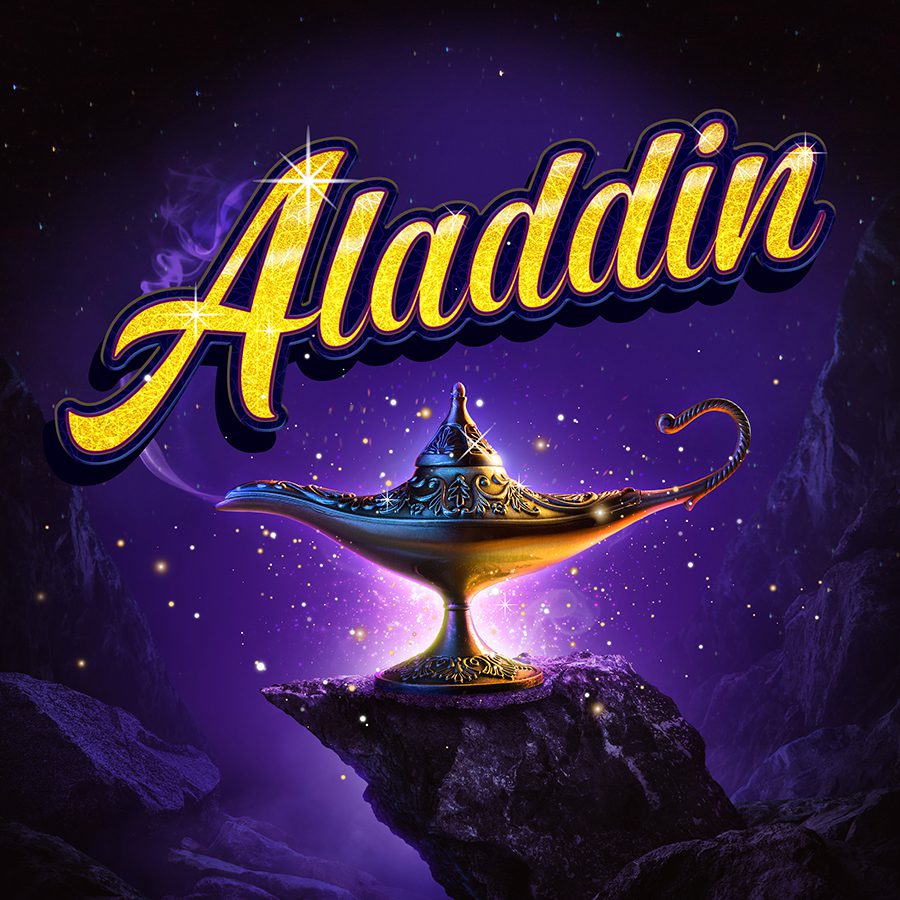 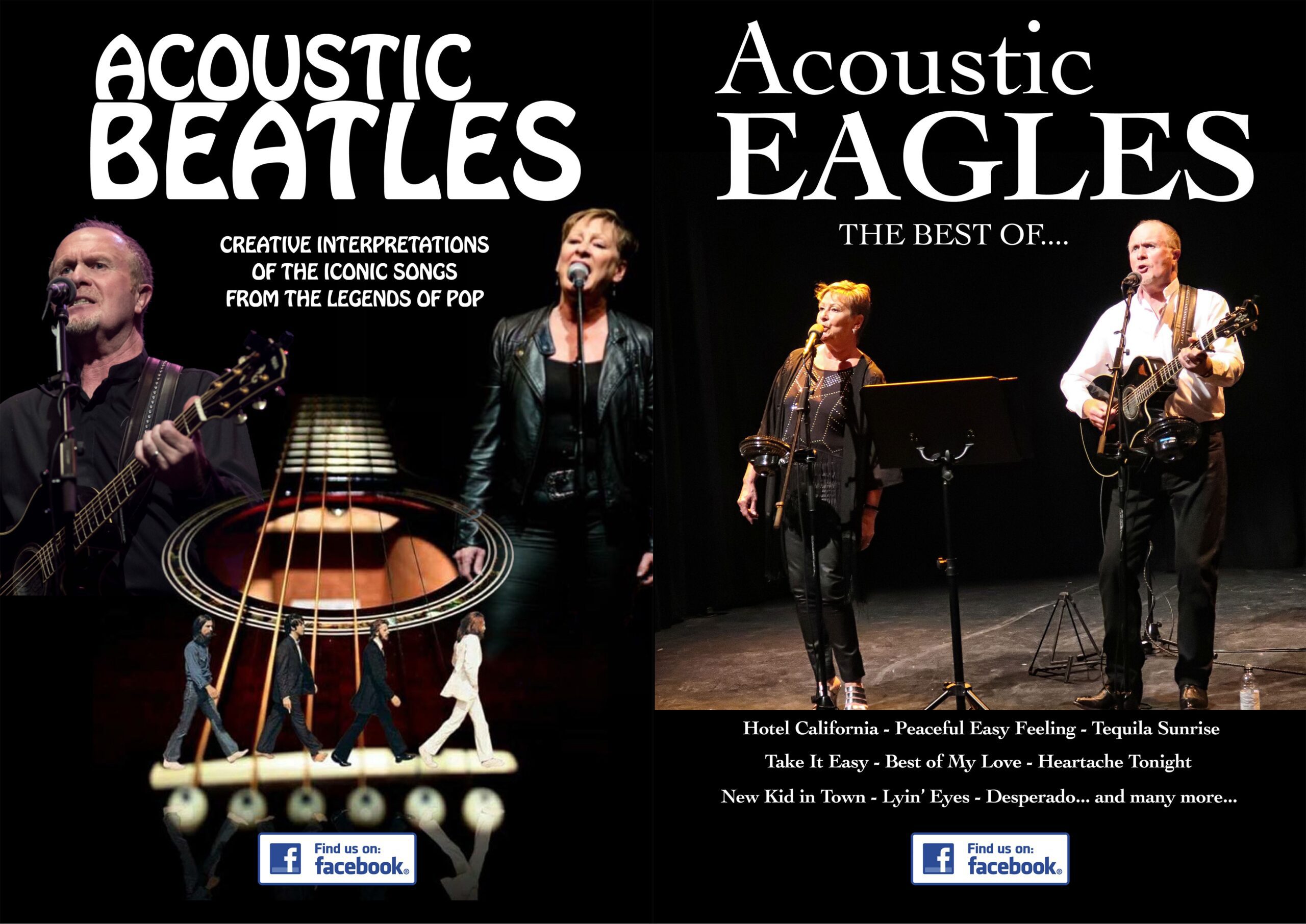 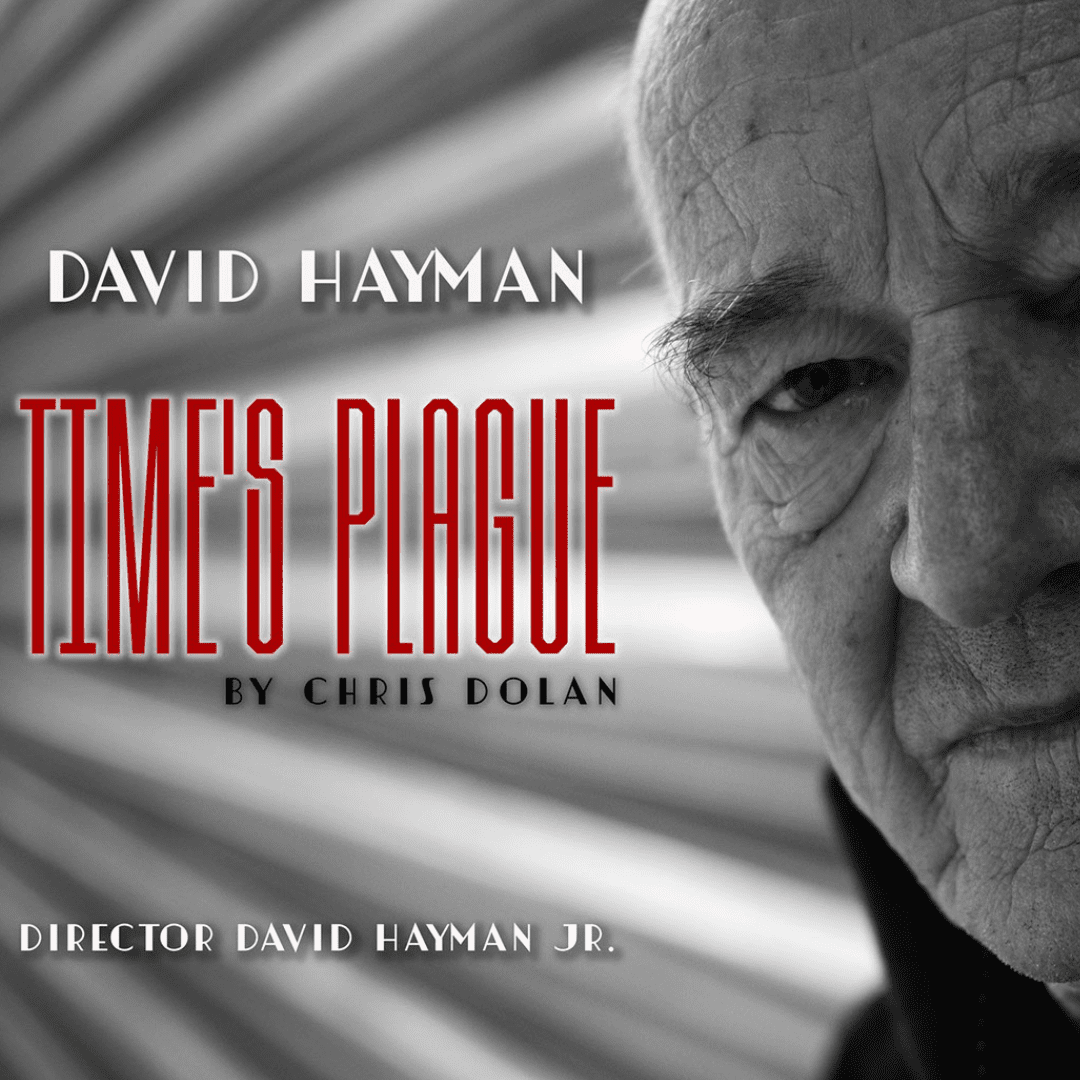