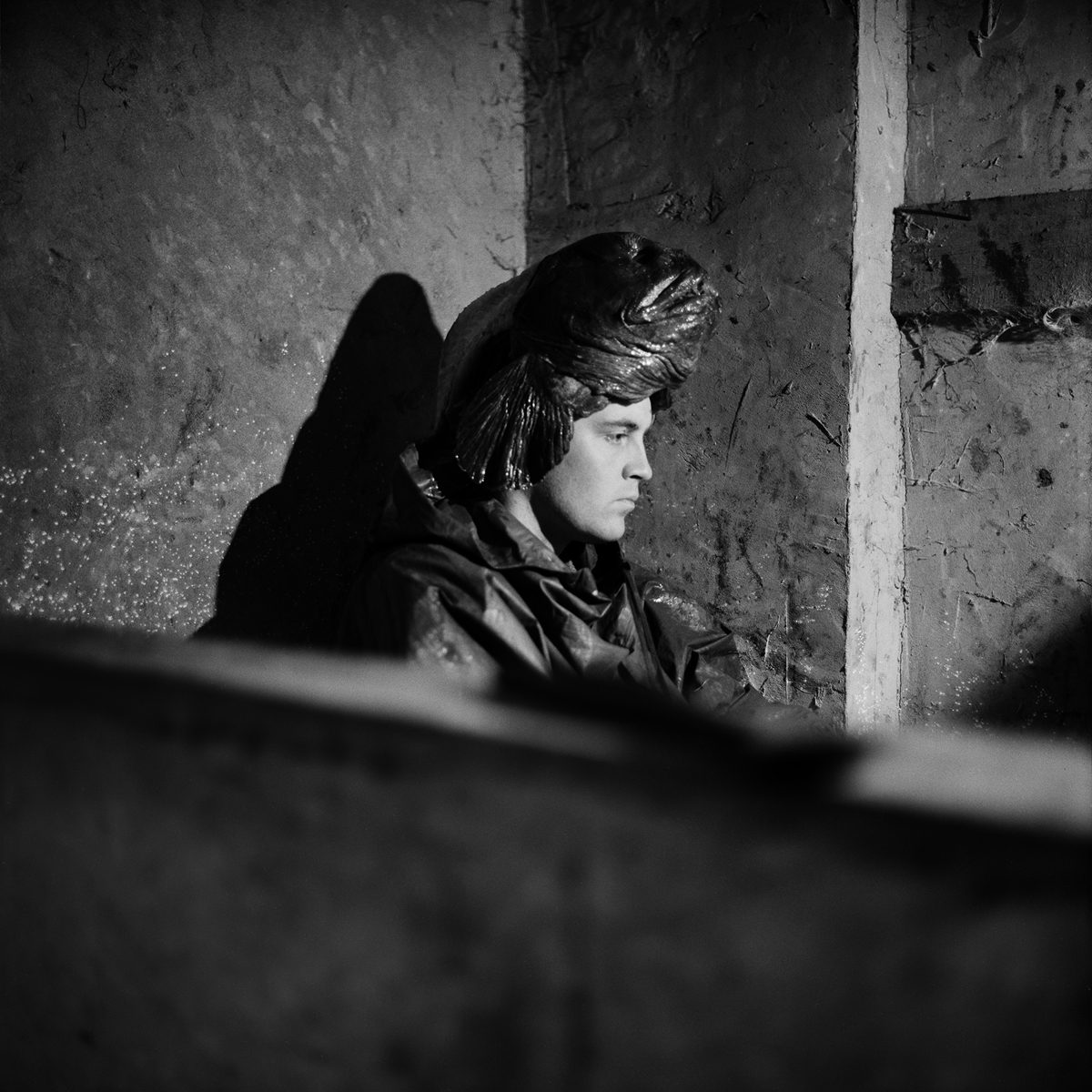 The exhibition Lewis Elegies by Mhairi Law & Calum Angus MacKay is part of Everything Flows, a series of photography exhibitions and events between July and October in various coastal locations across Scotland.

Everything Flows is organised by Street Level Photoworks for Scotland’s Year of Coasts and Waters 20/21 and this exhibition is part of an ongoing partnership between Street Level and Beacon Arts Centre.

Lewis Elegies celebrates the photographs of two diverse artists from the Isle of Lewis, the largest island of the Western Isles in Northern Scotland. The works reflect the rich contribution that artists and photographers from the far north of Scotland have made to contemporary photography, and this exhibition showcases work by artists whose work is rooted in the remote landscape of their homeland.

Mhairi Law’s The Darkest Dawn commemorates the centenary of the Iolaire disaster. On New Years morning 1919, over 200 men returning from WW1 were drowned as their ship, HMY Iolaire, struck the rocks metres from their destination of Stornoway Harbour. This series depicts the treacherous rocks, The Beasts of Holm, that claimed the Iolaire.

Calum Angus MacKay combines a crofting life in the Western Isles with a career in Gaelic broadcasting and his activities as a photographer.  Using wild and domesticated animals of the area as subject matter, his photographs make reference to local history and folklore without being nostalgic or sentimental. The richly atmospheric photographs from the series By Fin, by Wing, by Hoof have a beauty, which contrasts with the stark environment of their origin. 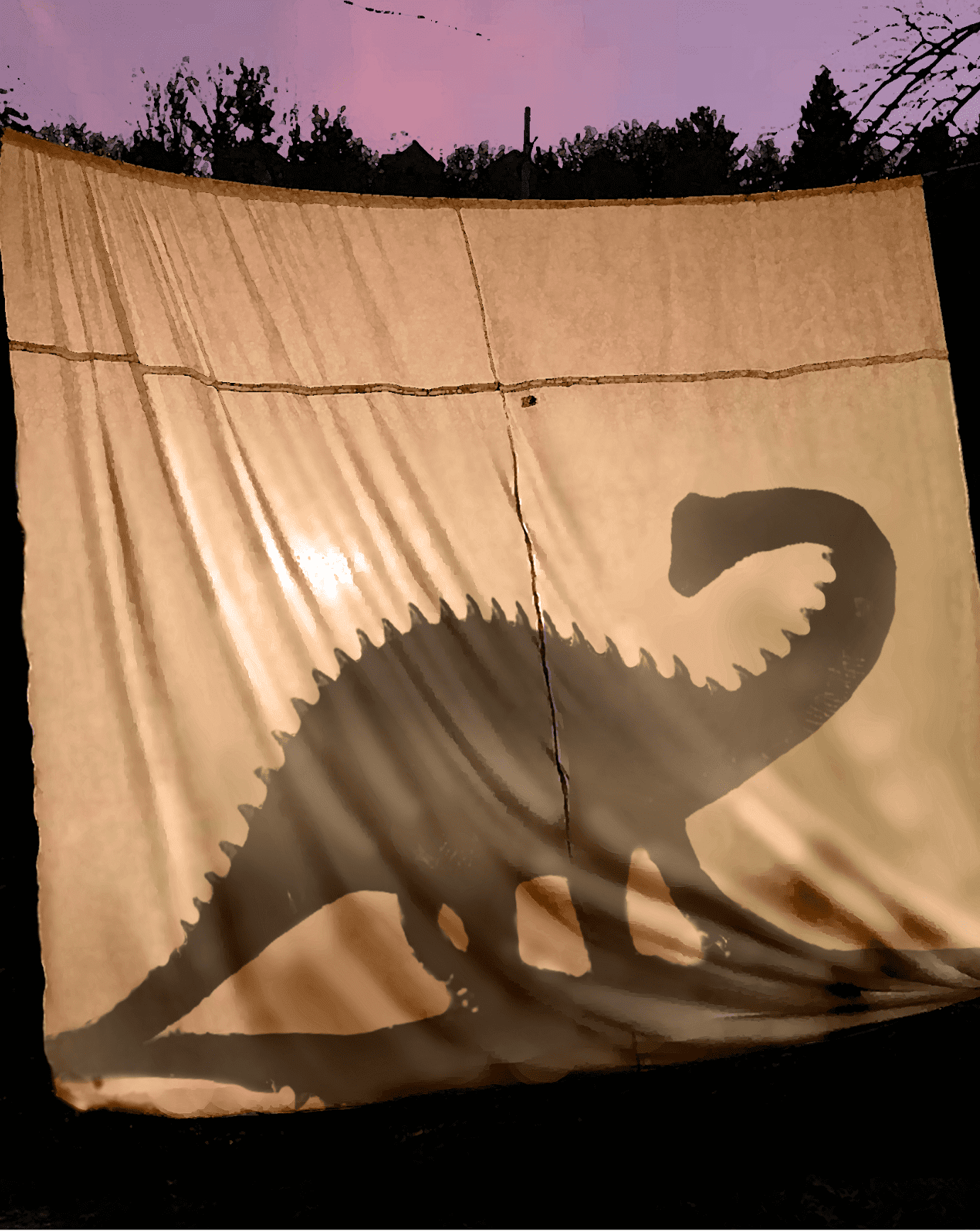 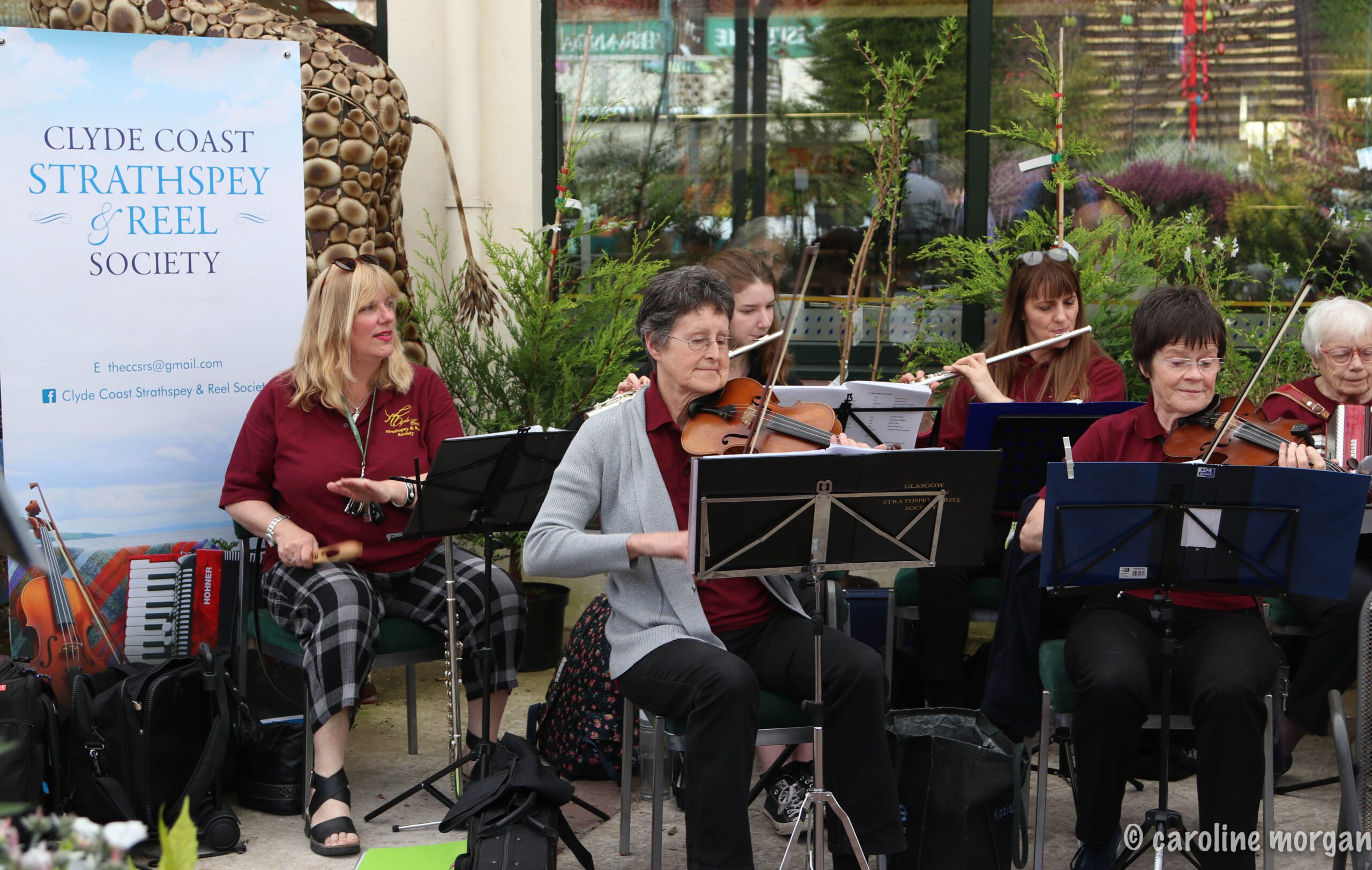 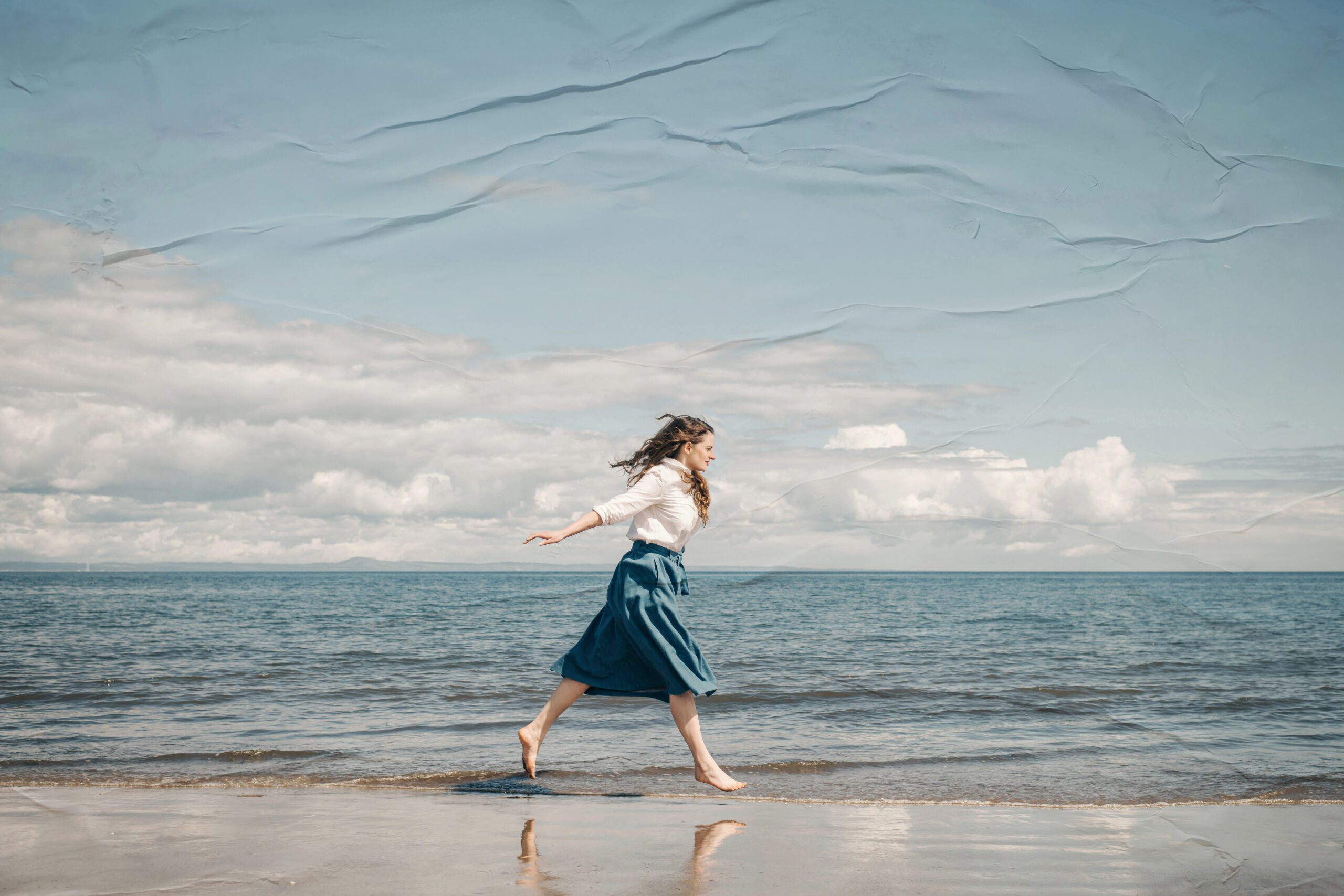