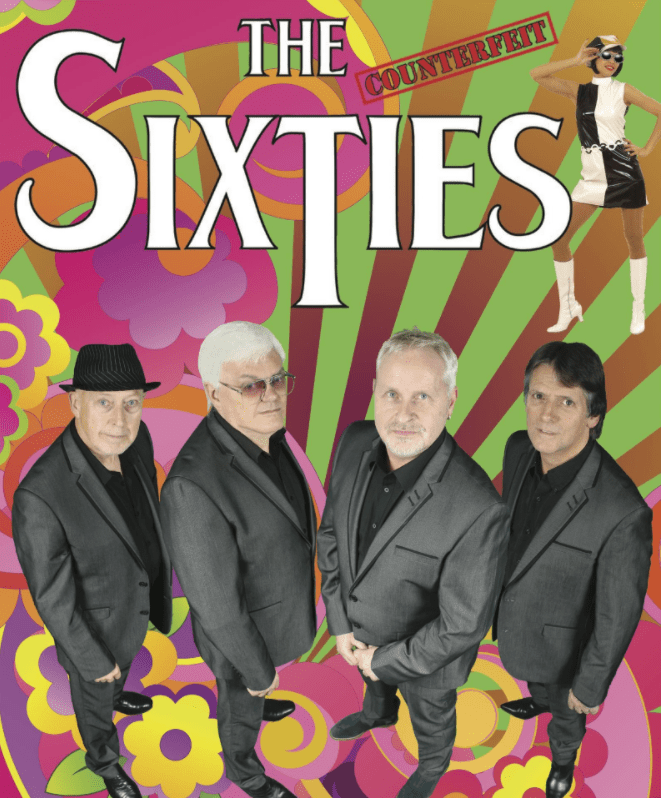 Re-live the sounds of the swinging sixties, as Britain’s No. 1 tribute show brings alive the magic of the sixties, with their tribute to over twenty-five bands of that era. The show encompasses everything from that period, from the clothes that were worn to flashbacks from television history, including TV programmes, adverts and even clips from the original bands.

The Counterfeit Sixties presents a showcase of the great bands of this unforgettable time. The fantastic music of The Beatles, The Rolling Stones, The Who, The Dave Clark Five, The Kinks and The Monkees – to name but a few – all recreated in this stunning show.

The band members have performed their unique tribute shows all over the UK and abroad, and have a wide range of experience in that field. The members of the band have individually worked with notable sixties’ artists such as The Searchers, The Ivy League, The Fortunes, The Tremeloes and many more.

Join us for a night of sixties nostalgia! 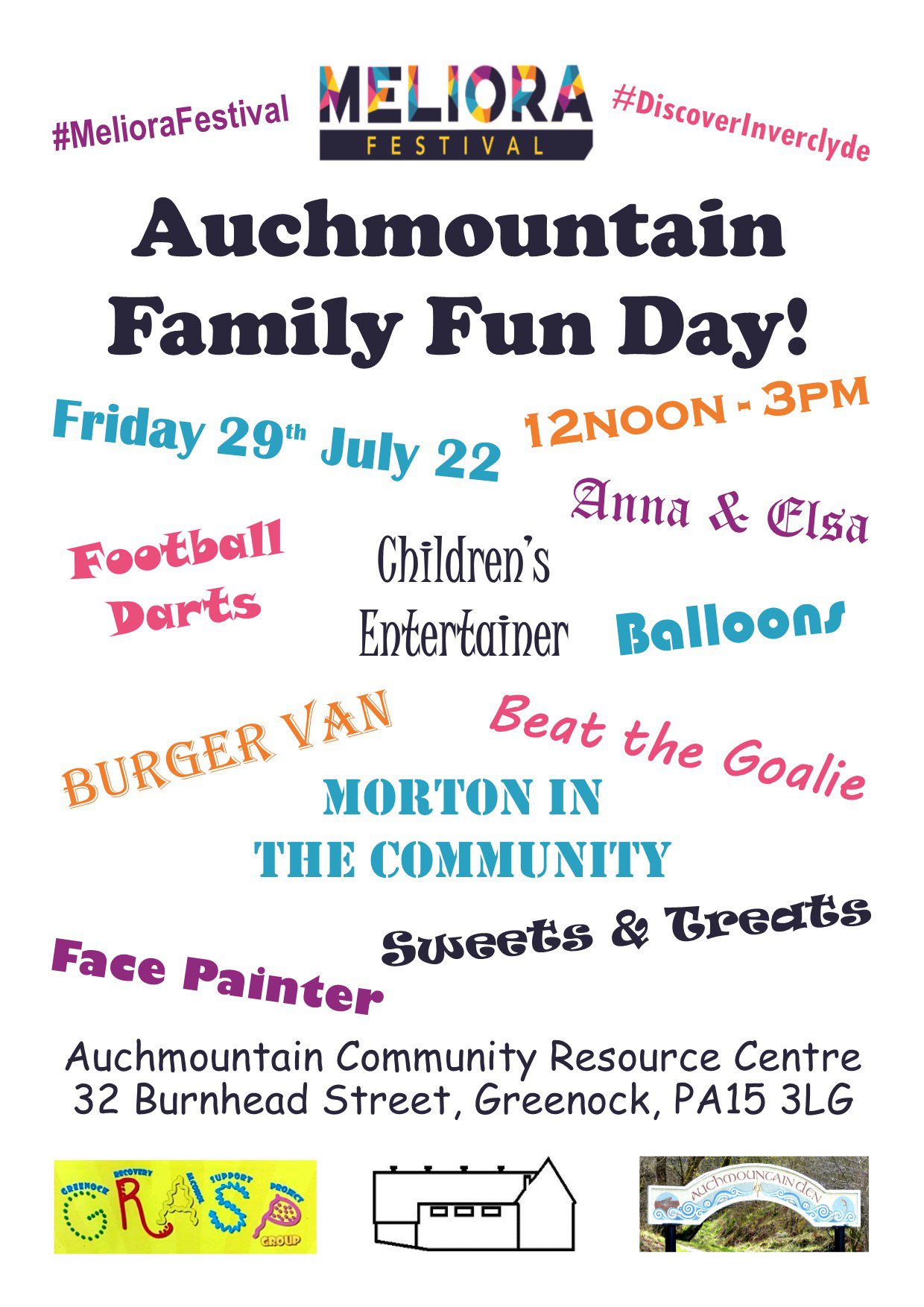 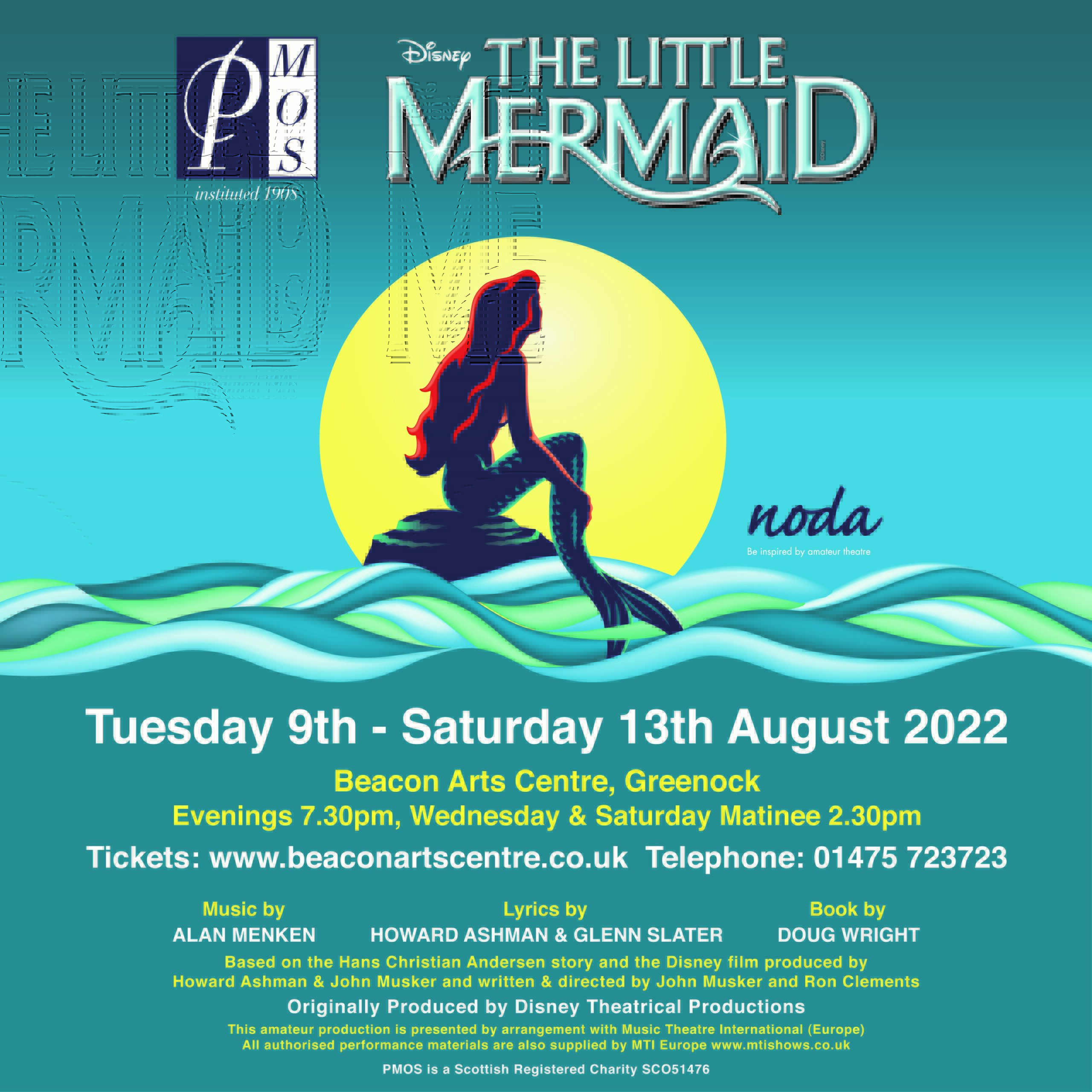 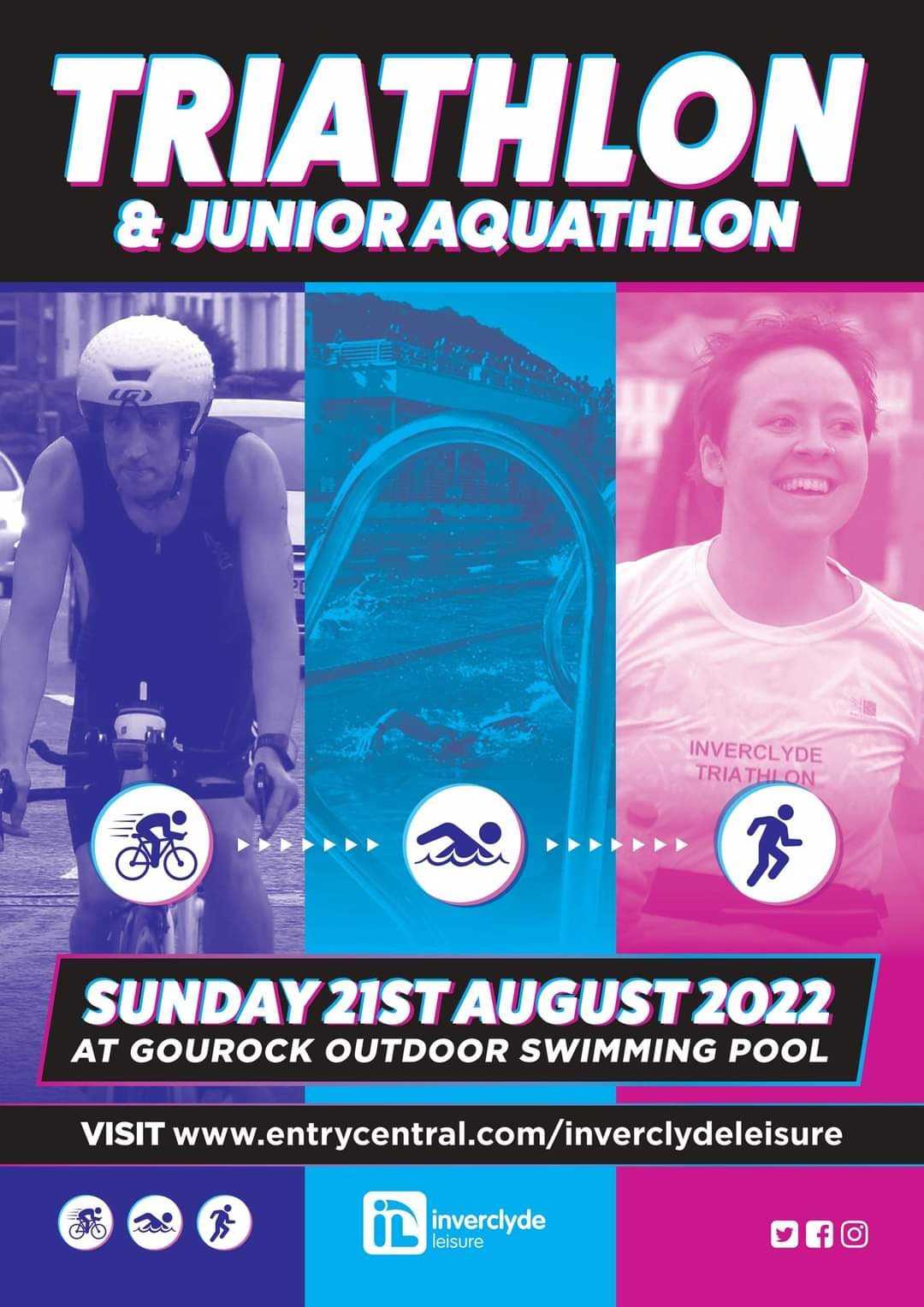 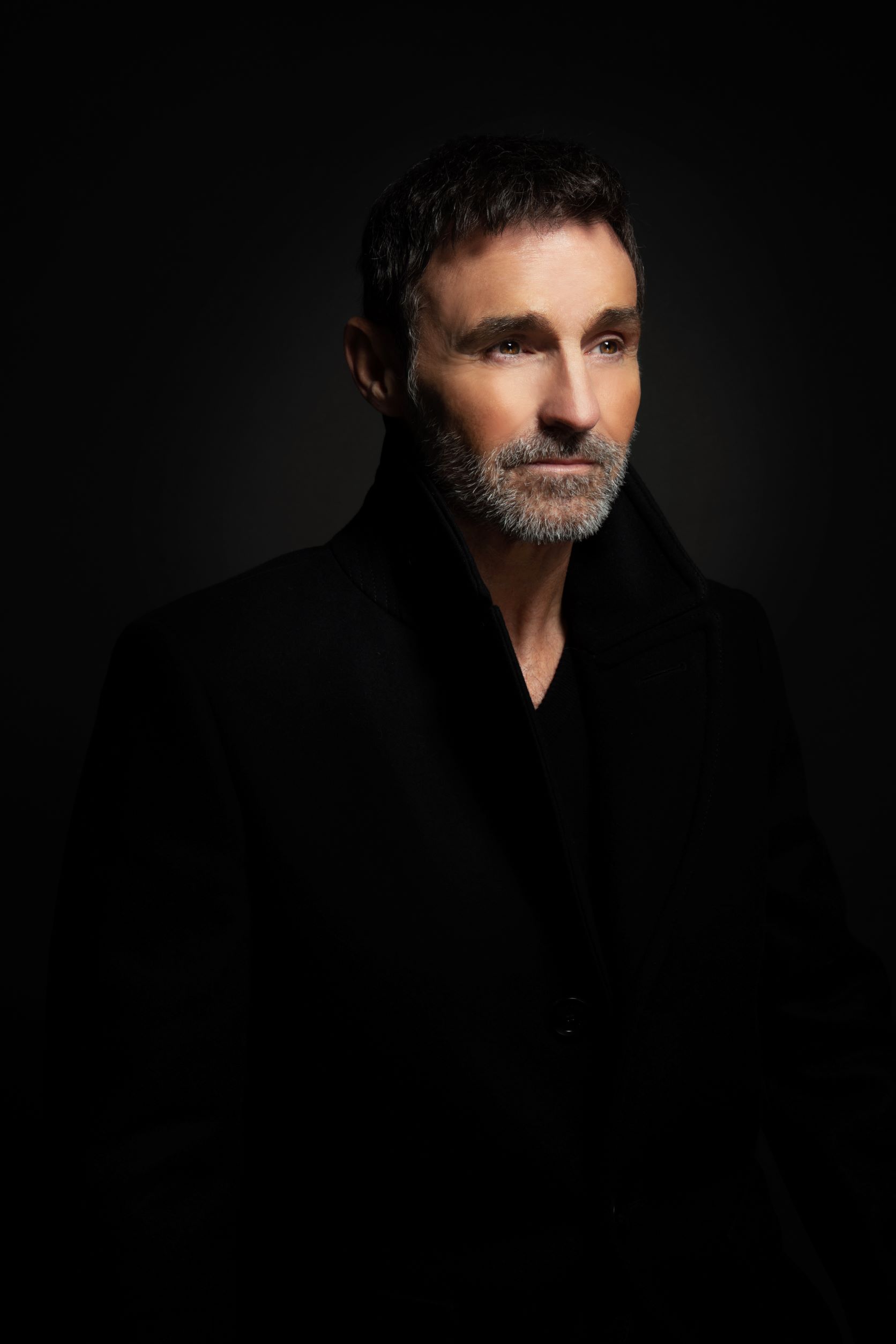