THROUGH THE DECADES WITH ROY ORBISON AND BUDDY HOLLY 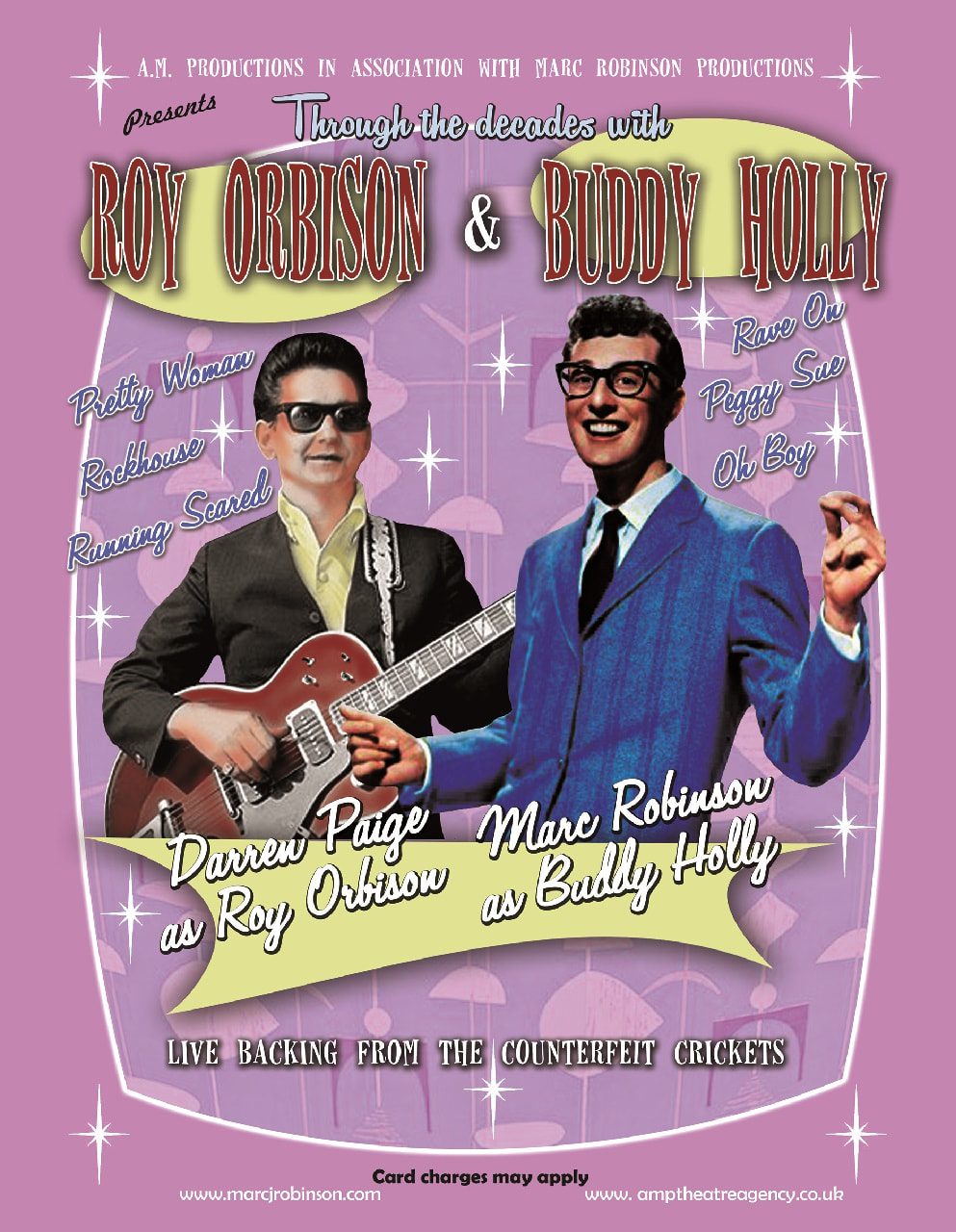 Enjoy this night of hit after hit from 2 of the music industry’s biggest stars! Be taken back to the heyday of Roy Orbison and Buddy Holly in this fantastic 2 hour show. Tickets can be bought online at www.ticketsource.co.uk/thealbany or by calling the box office any Wed or Thurs daytime

Born within a few months of each other, Roy Orbison and Buddy Holly grew up in the same part of Texas. They each recorded their early work in the Norman Petty Studios in Clovis, New Mexico, even at one point recording the same songs, ‘An Empty Cup (And A Broken Date)’ as well as ‘You’ve Got Love’, both of which were written by Orbison.

Both artists brought a distinctive Texan influence to their music and yet, through their individual writing styles, their unique sounds were born.

Roy Orbison went on to write more than 20 albums across 4 decades, with tracks including the well known ‘Only the Lonely’ and ‘Crying’ and, in 1987, he was inducted into the Rock & Roll Hall Of Fame.

Buddy Holly, despite his tragically short life, more than proved his writing talents with a catalogue including ‘Peggy Sue’ and ‘True Love Ways’. In 2010 he was awarded 13th place in Rolling Stone magazine’s ‘100 Greatest Artists Of All Time’.

Darren Page and Marc Robinson, with their individual careers dedicated to Orbison and Holly respectively, have performed all over Great Britain and around the world. Now they come together to bring you an uplifting two hour show that will entertain you with all the hits, but with a few older and more modern tracks thrown in too. 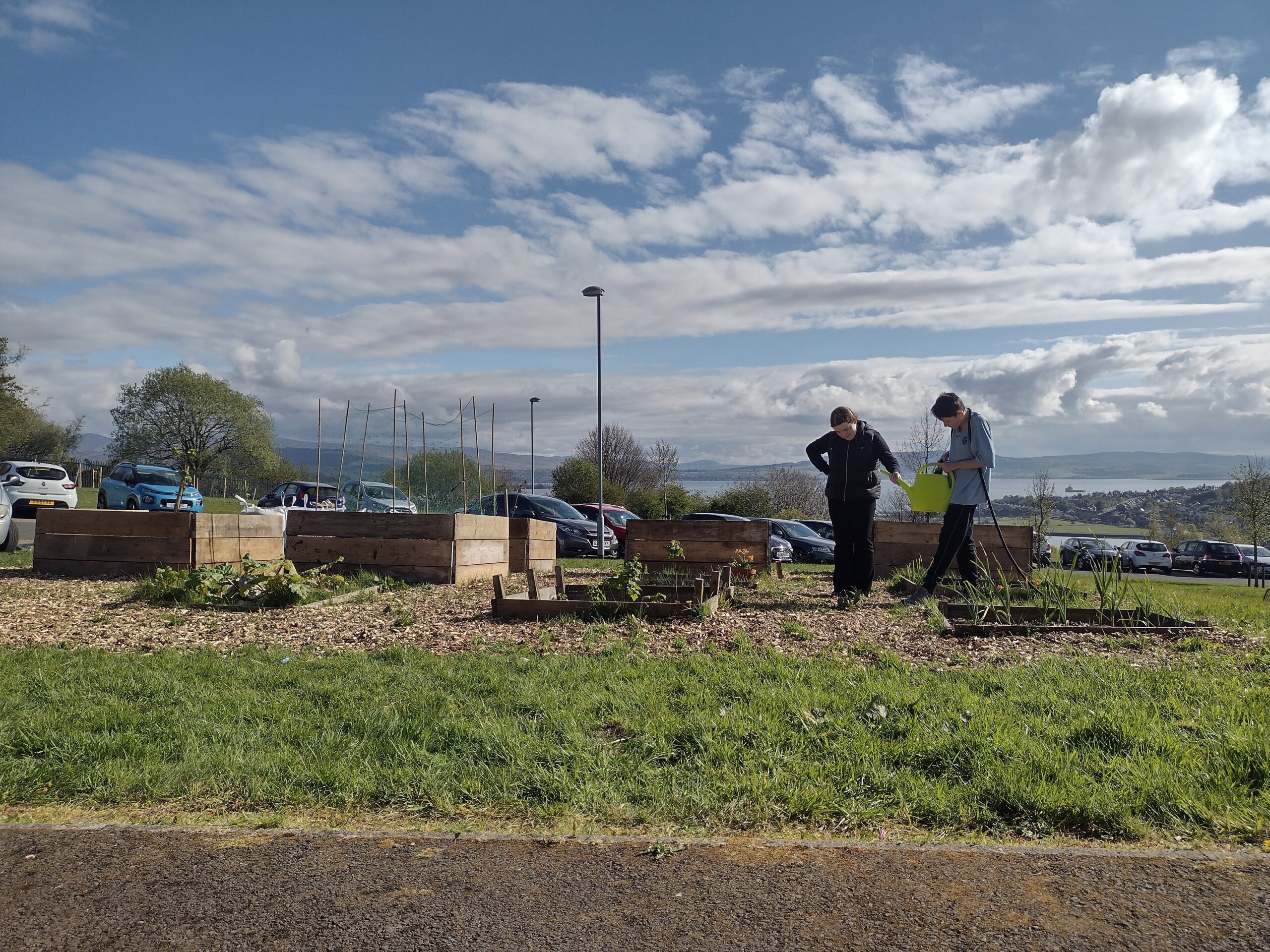 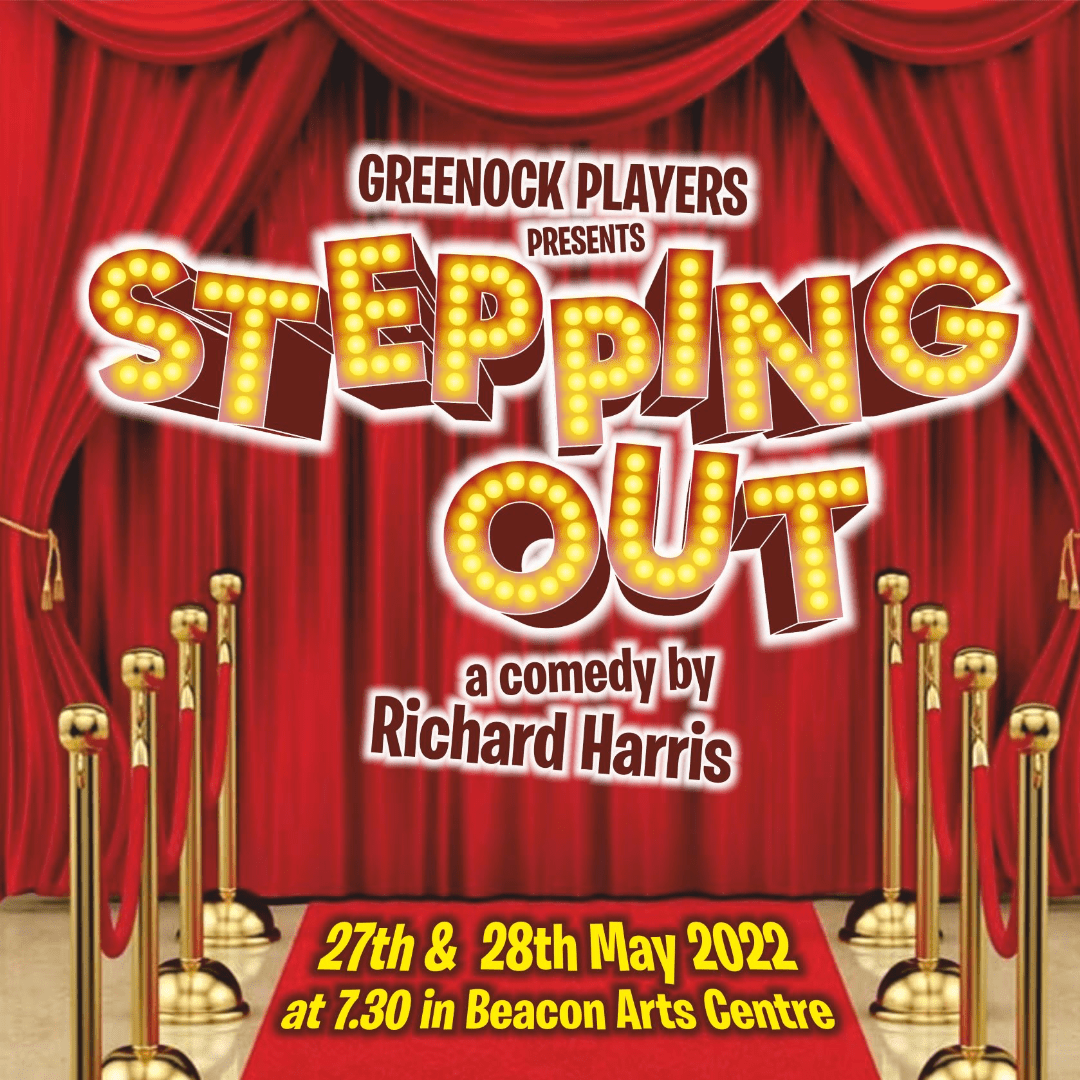 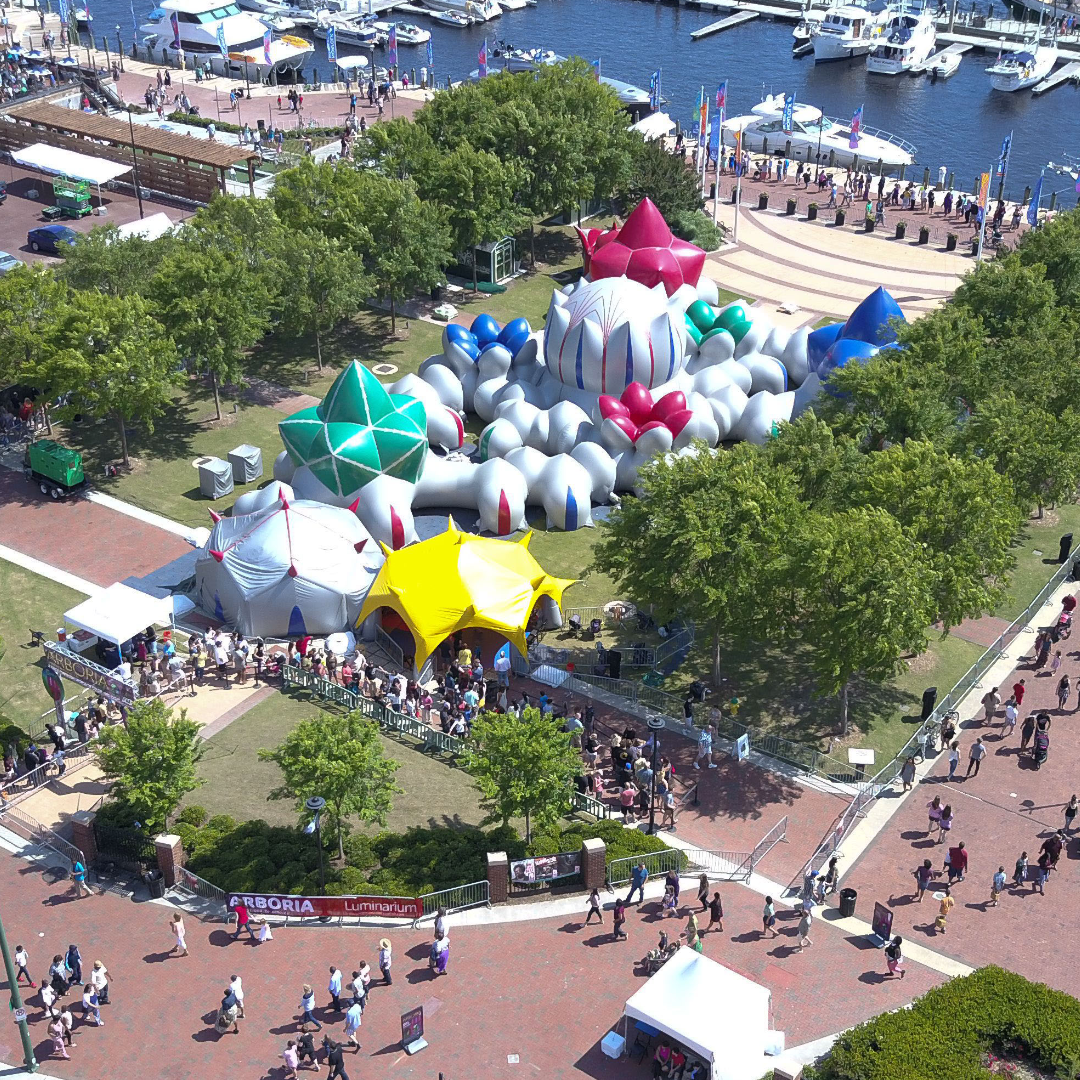 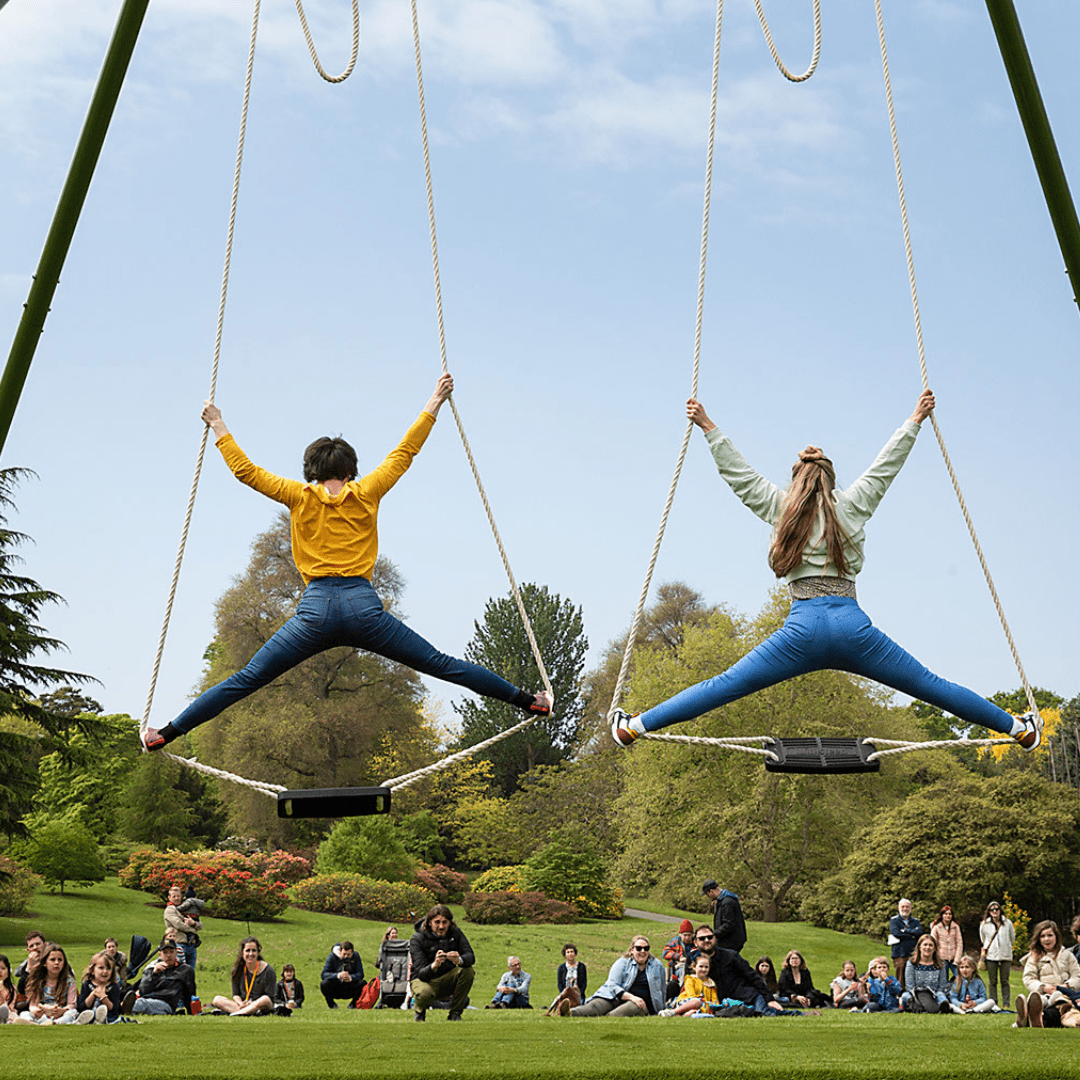