The Category A listed railway station opened in 1865, but the station was completely rebuilt in 1903 to accommodate the large number of passengers.

A key feature of the design is use of curves to ease the flow of passengers. The same principle was applied at Glasgow Central station, which was rebuilt about the same time.

The pier was designed so that several queues for the steamers could be accommodated, with different queues for different destinations. Although the ferry now only goes to Rothesay, Wemyss Bay used to have regular sailings to Largs and Millport, as well as day trips further afield.

One of the seats on the concourse, with an appropriate plaque on it, is an original Caledonian Railway seat, as would have been used when the station was new. It was obtained by the Friends when it became surplus to requirements at the National Railway Museum. It was received as withdrawn from use by British Rail, covered in many layers of paint and had to be professionally restored. 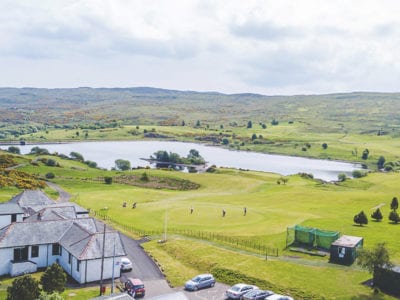 Outdoor Activity
Set in the stunning moorland above Greenock, Whinhill is a good test of golf despite its short length. 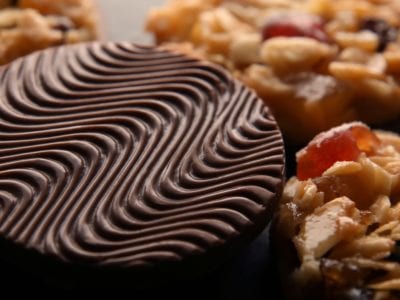 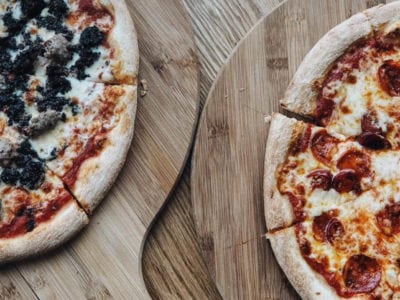 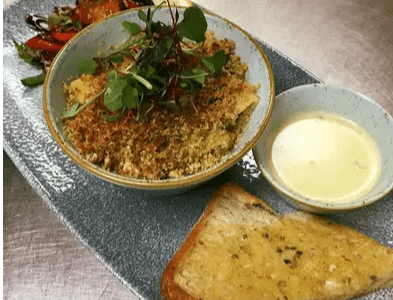 Local Business
The Exchange serves food daily from 10am and have a wide variety on offer.
This site uses cookies: Find out more.