Christmas Day down a Goldmine: A New Seam

A new exhibition featuring work by seven distinct contemporary artists alongside works by George Wyllie opens on Friday 10th December and runs until Christmas Eve at Glasgow’s newest arts venue, French Street Studios in Dalmarnock. There will also be a programme of free events.

Initiated by artist Willie Sutherland, the show, Christmas Day Down a Goldmine: A New Seam, is a reimagining of George Wyllie’s seasonal and sculptural exhibition Christmas Day Down a Goldmine, which was first staged in 1984. It is the highlight of Wyllie’s centenary year, which ends on what would have been his hundredth birthday, on 31 December 2021.

Alongside the reimagining of Wyllie’s work, Sutherland opens A New Seam, a collection of work charting the progression of his creative journey as an emerging artist, his highly acclaimed exhibition at Glasgow’s CCA earlier this year, and this new creative collaboration with the George Wyllie Estate.

A profusion of contemporary art, rustic robins and seasonal entertainment for all the family, the exhibition pays homage to all that is great and good about Glasgow and is funded by Creative Scotland. There is also a programme of free events.

George Wyllie is famous for his seminal public works of art the Straw Locomotive and The Paper Boat, which he made in the late 1980s. Thousands of people file past his Running Clock outside Glasgow’s Buchanan Bus Station every day.

He was also prolific as a writer, musician and performer. This year marks 100 years since his birth in Shettleston, Glasgow. Coincidentally, Shettleston is just a stone’s thrown from Dalmarnock, where this centenary homage is taking place.

Willie Sutherland said: “In the early 1990s I was introduced to Wyllie’s work after hearing him speak. I admired his left-field take on life, art-for-all approach and ambitious creations. Some 30 years later as I took my first steps as a visual artist parallels between my work and Wyllie’s didn’t go unnoticed.

“This led to making contact with Wyllie’s family. From there this kindly collaboration developed and the idea for this exhibition was born.”

Sutherland wrote a poignant note to the Wyllie family thanking them for continuing George’s legacy. It struck a chord with his eldest daughter, Louise, resulting in this creative collective.

Louise Wyllie, George’s elder daughter, said: “My dad was a playfully serious artist who believed art was an integral part of everyone’s life and as such should have access to it in all its guises. Willie captures something of his enquiring and mischievous approach to creativity. Willie is following in his footsteps with his captivating and ingenious sculptures which will attract fans old and new.”

Visitors to the exhibition will find original pieces by George Wyllie himself, on loan from his family, as well as works by other leading contemporary artists who have a connection to Wyllie or Sutherland.

Laura McGlinchy: a graduate of Gray’s School of Art, who like Sutherland artwork uses recycled material.

Mark Osborne: this award-winning photographic artist worked with the Wyllie estate, documenting Wyllie’s art and who has gone to graduate from Edinburgh College of Art, achieving recognition in his own right.

Karen Suzuki: along with other GSofA students accompanied Wyllie on a trip Rannoch Moor, erecting a sculpture in tribute to Joseph Beuys. This inspired Karen to base her degree on the history of Rannoch Moor.

Two kinetic sculptures from Glasgow-based Sharmanka Kinetic Theatre will be performing throughout the day. Sharmanka’s founder Eduard Bersudsky and George Wyllie were good friends, both had the ability to observe, capture and create the joy and struggle of the human spirit in their art.

A New Seam features Whys?man wood carving made by Eduard and dedicated to George. George gifted Eduard a small piece from his Spire series, which Eduard incorporated into this wood carving depicting George himself.

Wyllie’s A Day Down a Goldmine was first performed in 1982 at the Third Eye Centre in Glasgow. It went through many iterations, including an exhibition in 1984 called Christmas Day Down a Goldmine and a Fringe First award-winning play staged in 1985 at the Edinburgh Fringe Festival, in which George himself starred along renowned Scottish actor Bill Paterson.

Christmas Day Down a Goldmine: A New Seam will be open daily from Friday 10 December until Christmas Eve. Details of times and events can be found online at www.williewawa.com 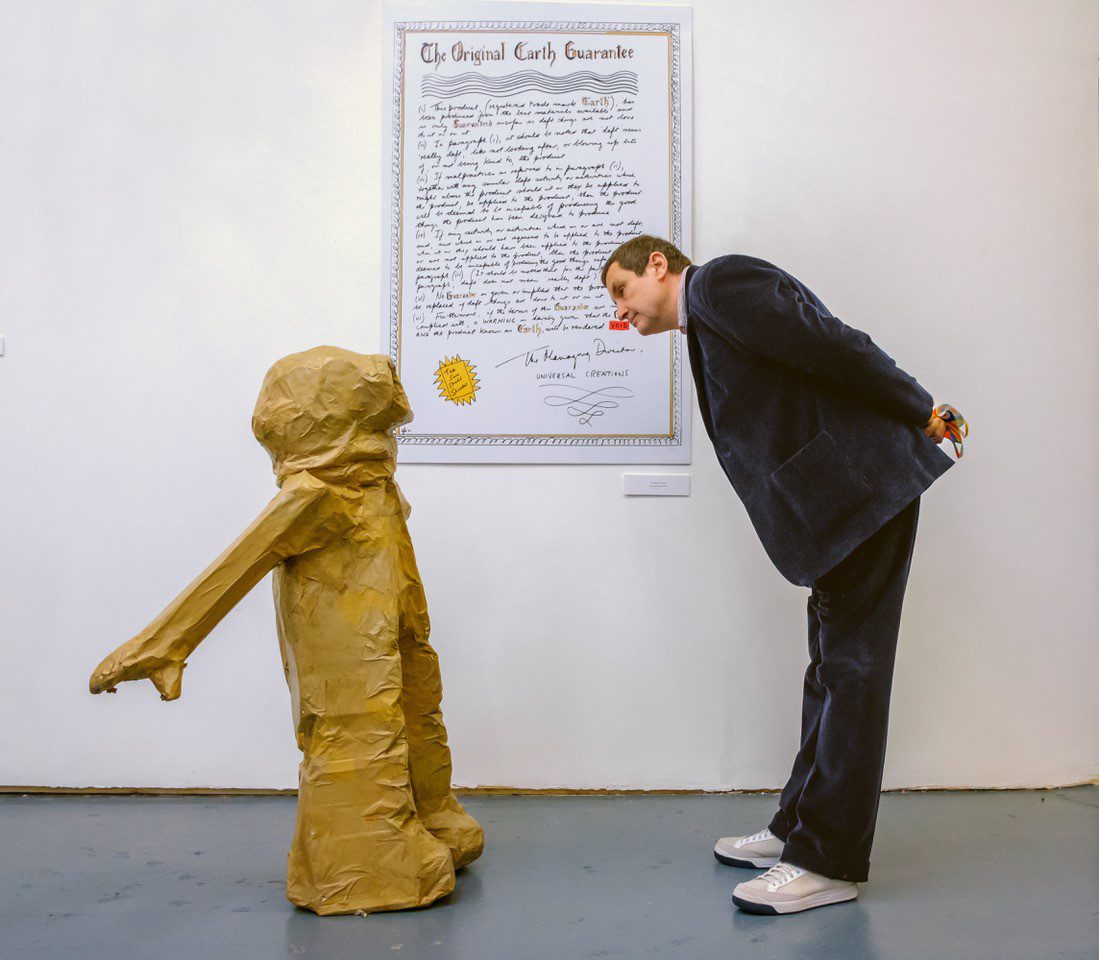 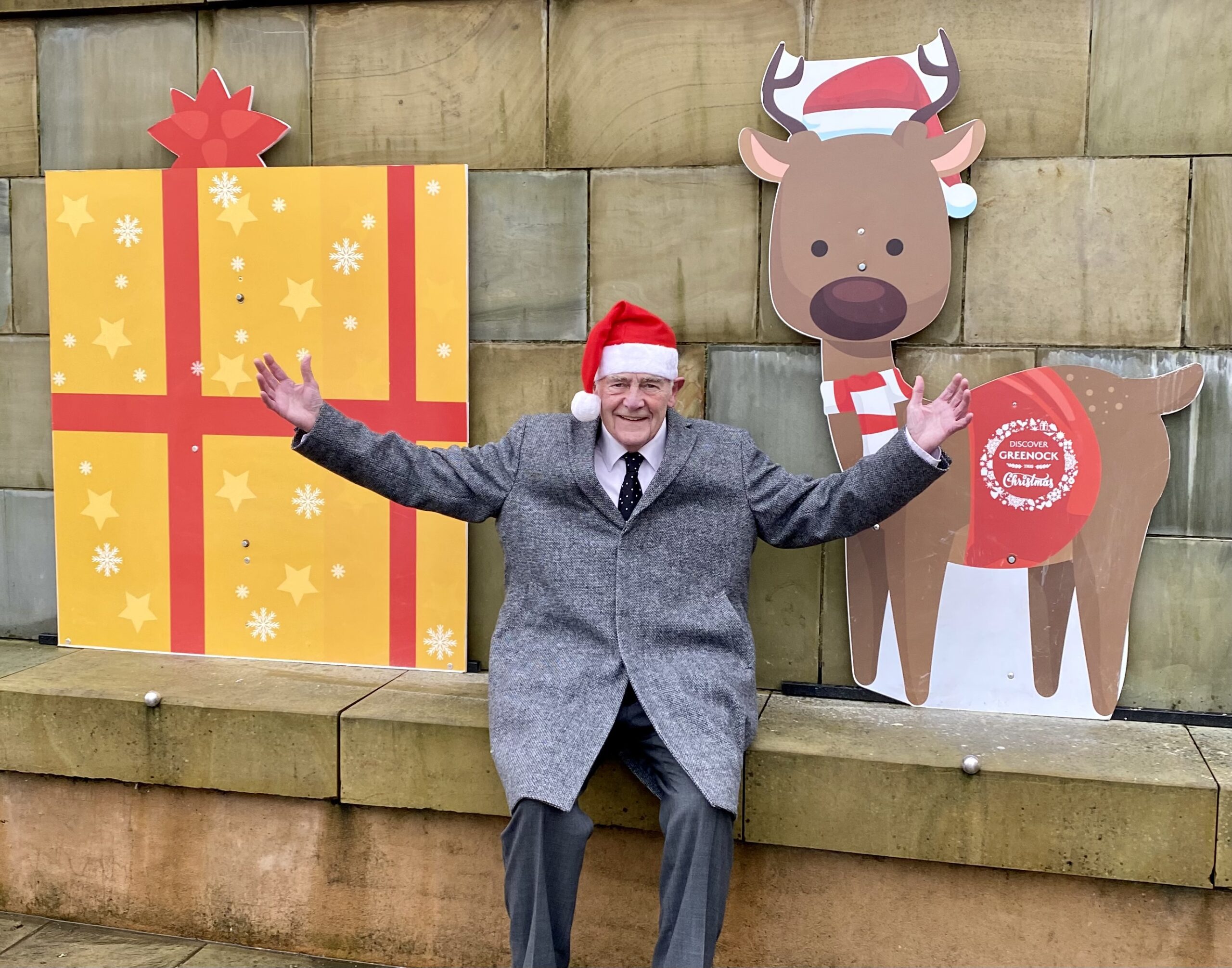 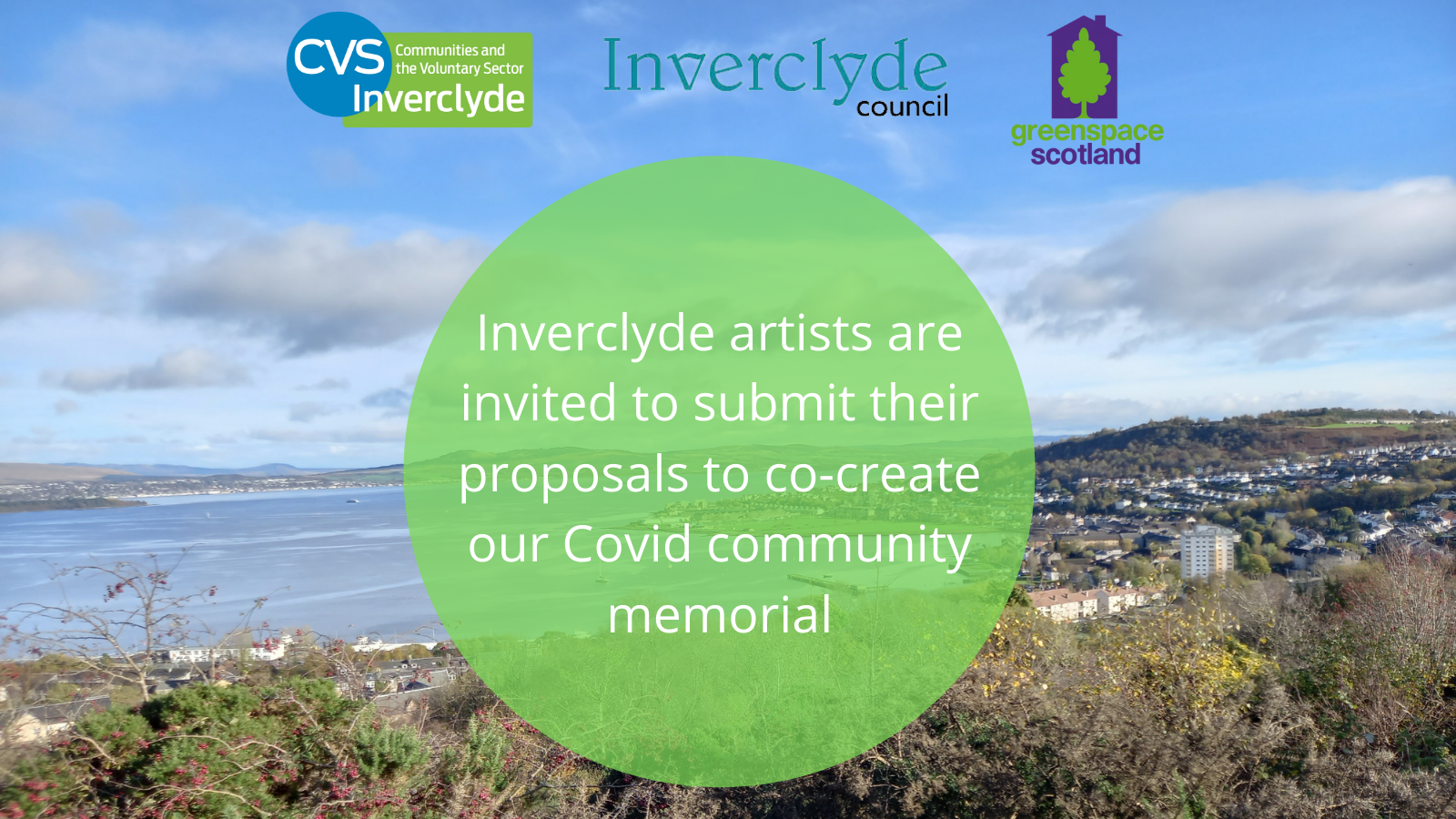 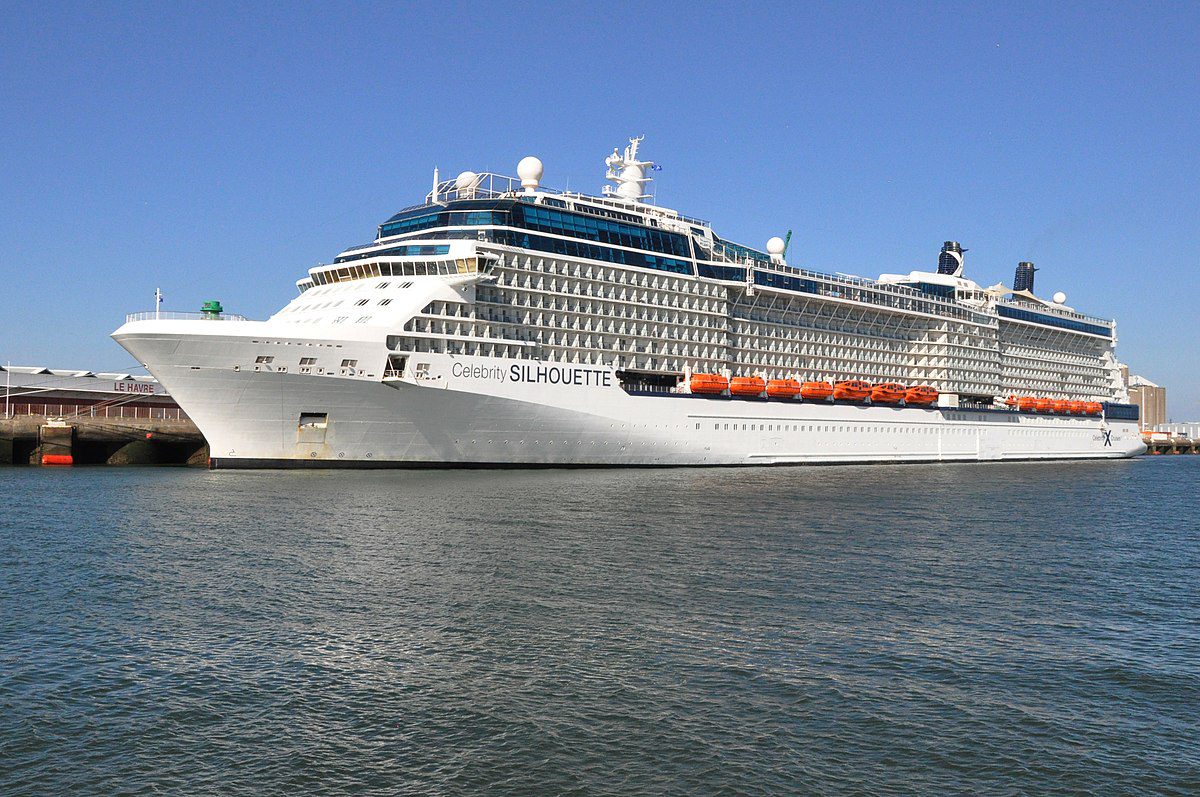