BOSSES at a Scots garden centre made sure Queen Elizabeth was at their Platinum Jubilee Garden Party, yesterday. (Sunday)

Although the real Queen was absent from the celebrations at Cardwell Garden Centre, near Gourock, they turned one of their staff members at the Edinburgh Woollen Mill in the centre, Elizabeth McQuaid into Queen Elizabeth for the day with her own throne, crown and sceptre.

Visitors to Cardwell Garden Centre got a right Royal welcome at the weekend during the celebrations marking the Queen’s 70 years on the throne.

The garden centre was transformed into a palace of fun with a barbeque, a fabulous selection of cakes and desserts, music, a Jubilee Treasure Hunt for the kids with a Goody Bag as prize and a bouncy castle.

People were encouraged to don regal accessories and sit on the throne, especially built by Cardwell, for photos and selfies.

Proceeds from the barbeque are being donated to the Calum’s Cabin charity, on the Isle of Bute, which provides holiday homes for children and their families facing cancer

And to crown it all, there was a gem of a money-off offer on various garden essentials.

Queen Elizabeth for the day, aged 47, from Wemyss Bay, in Inverclyde said: “It was fabulous being treated like Royalty – even if it was just for the day. It’s a pity the Queen doesn’t have a jubilee celebration every weekend as I could get used to this!”

Cardwell’s retail general manager, Paul Carmichael said: “There were lots of people queuing up to have their photograph taken sitting on the throne.

“Everyone had lots of fun, we celebrated the Queen’s Platinum Jubilee and most importantly, we raised much-needed funds for Calum’s Cabin, which is a really good cause.” 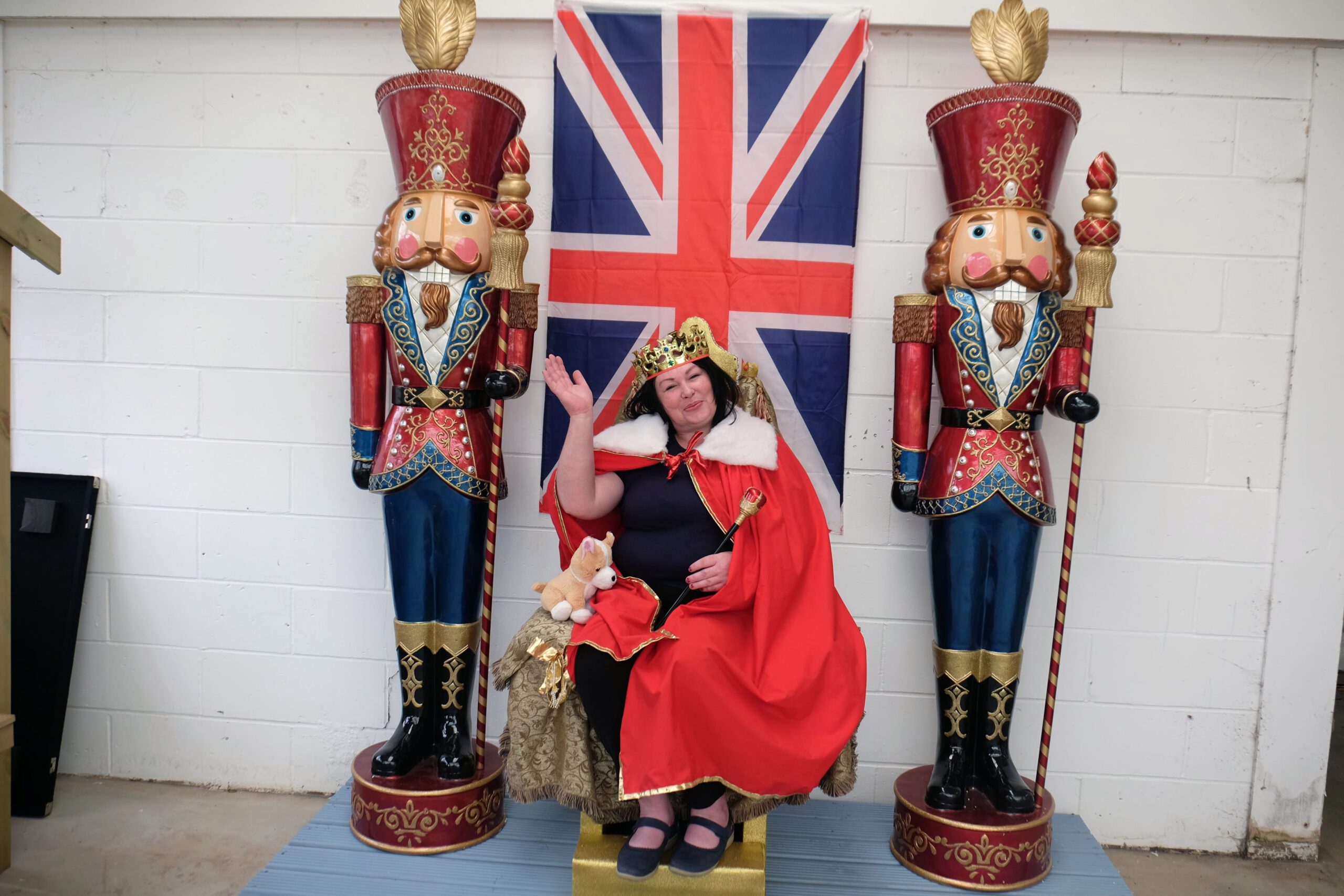 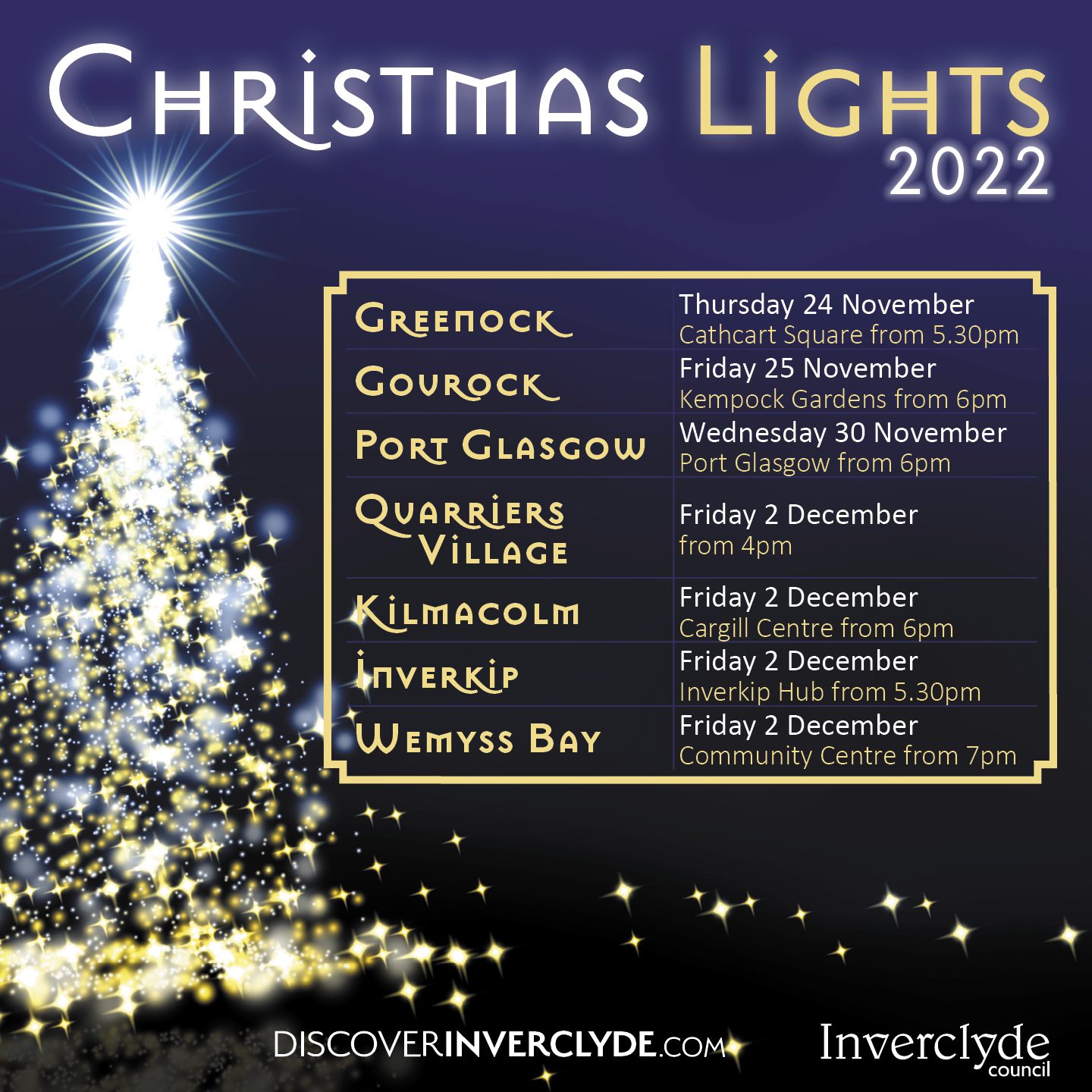 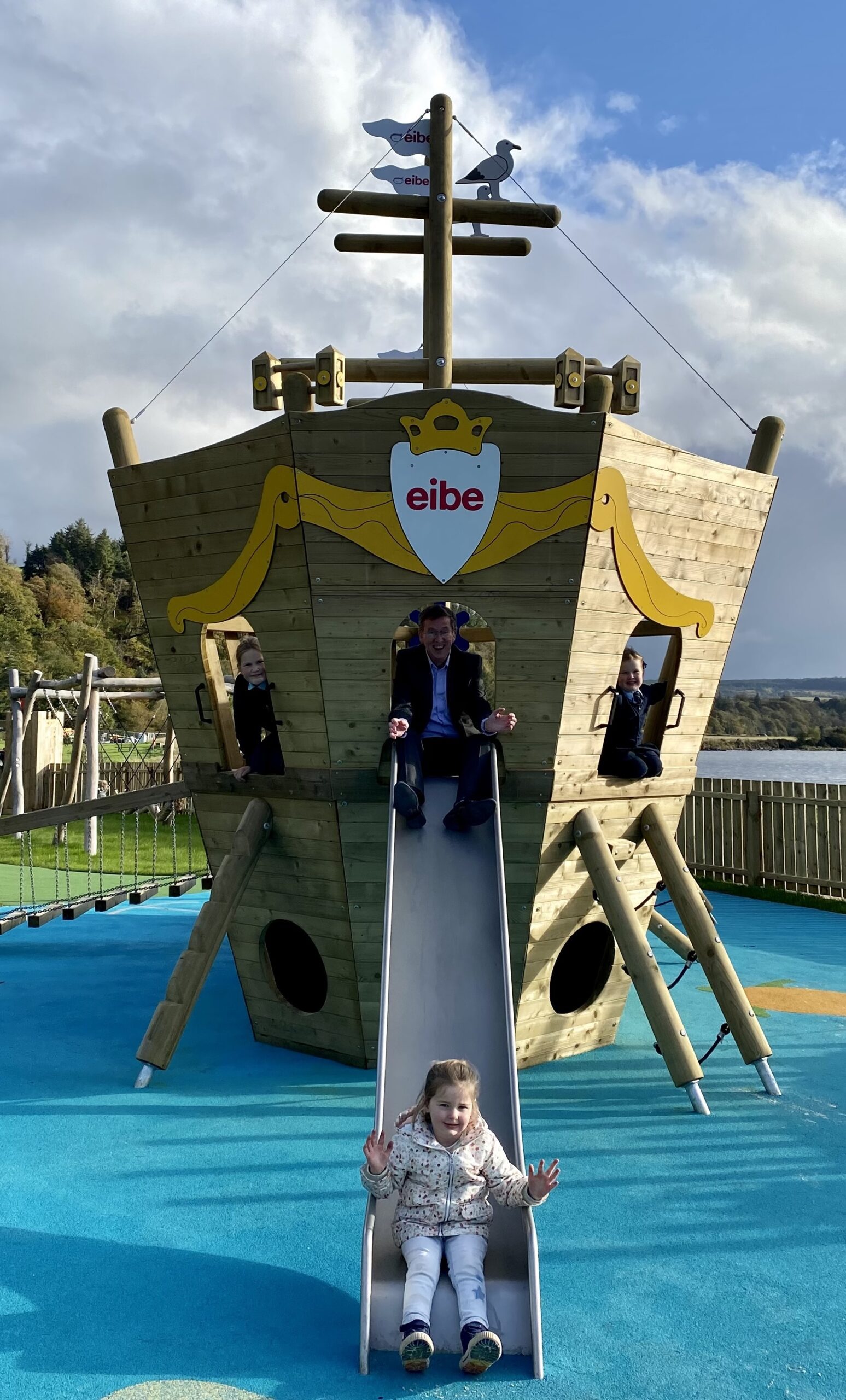 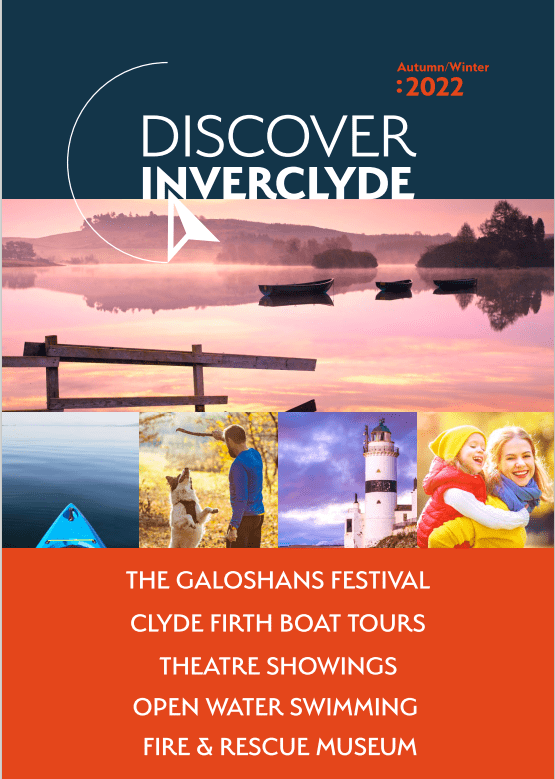 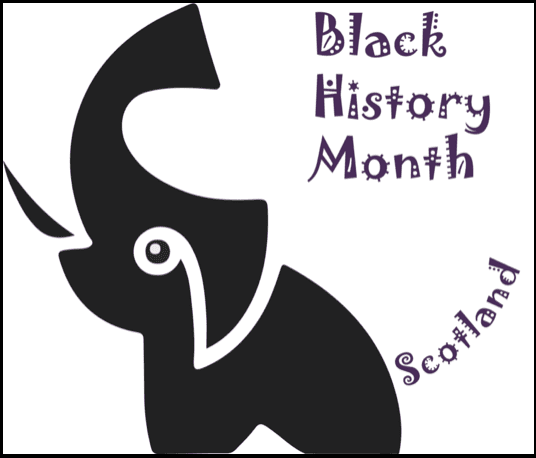