Wemyss Bay is a commuter village with beach front walks and home to Britain’s best railway station, as described in Simon Jenkins’ book. A stunning, traditional station, the present station and pier were built in 1903, by the Caledonian Railway Company. This is where trains meet ferries and has been the gateway to Rothesay and the Isle of Bute for people going on holiday for over 100 years. The Cal Mac ferry still leaves from here to this day and there is an easy connection from Glasgow central station. The station houses a book shop, gallery and a bar. 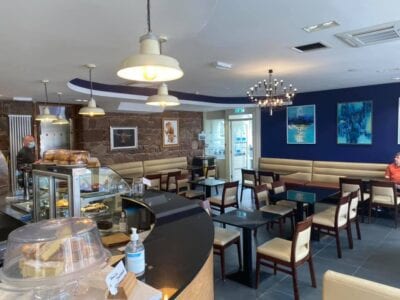 Food & Drink
McCaskie's Cafe has long been established and recognised as a feature of Wemyss Bay. 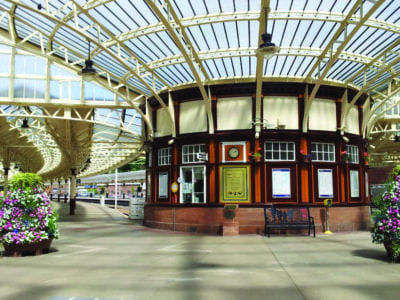 Heritage & History
Stunning Victorian station, voted the most beautiful station in the UK
This site uses cookies: Find out more.