In great autumn weather for tennis, The Greenock and District Tennis Championship finals were played with some very close finishes to a number of the events.

In the Men’s singles. Last year’s runner up Mark McGrath eventually was able to turn the tables on defending champion Calum Roberts in a high-quality match with many long and exciting points in a highly charged third set winning 6-1, 5-7, 6-4. Mark and Calum combined to win the Men’s doubles title for the 3rd time beating Chris Bendoris and Roy Fraser 6-4, 6-2.

There was another nail-biting end to the Veteran Men’s singles where Raymond Norris finally managed to overcome defending champion Matt Smith 11-9 in the third set, using a championship decider scoring. The Ladies singles also produced a close match where mother and daughter Heather and Hazel McIntyre battled for the title; Hazel overcame her mother Heather by 6-2, 4-6, 6-4.

The Mixed Doubles final saw defending champions Stephanie Swan and Raymond Norris against top seeded pair Anna Daisley and Cameron Hyde. In what was a closely contested match Stephanie and brother Raymond held on to their title taking the match in straight sets. This year’s title makes it thirteen times Raymond has won the open mixed doubles title, with four different partners.

The full results are 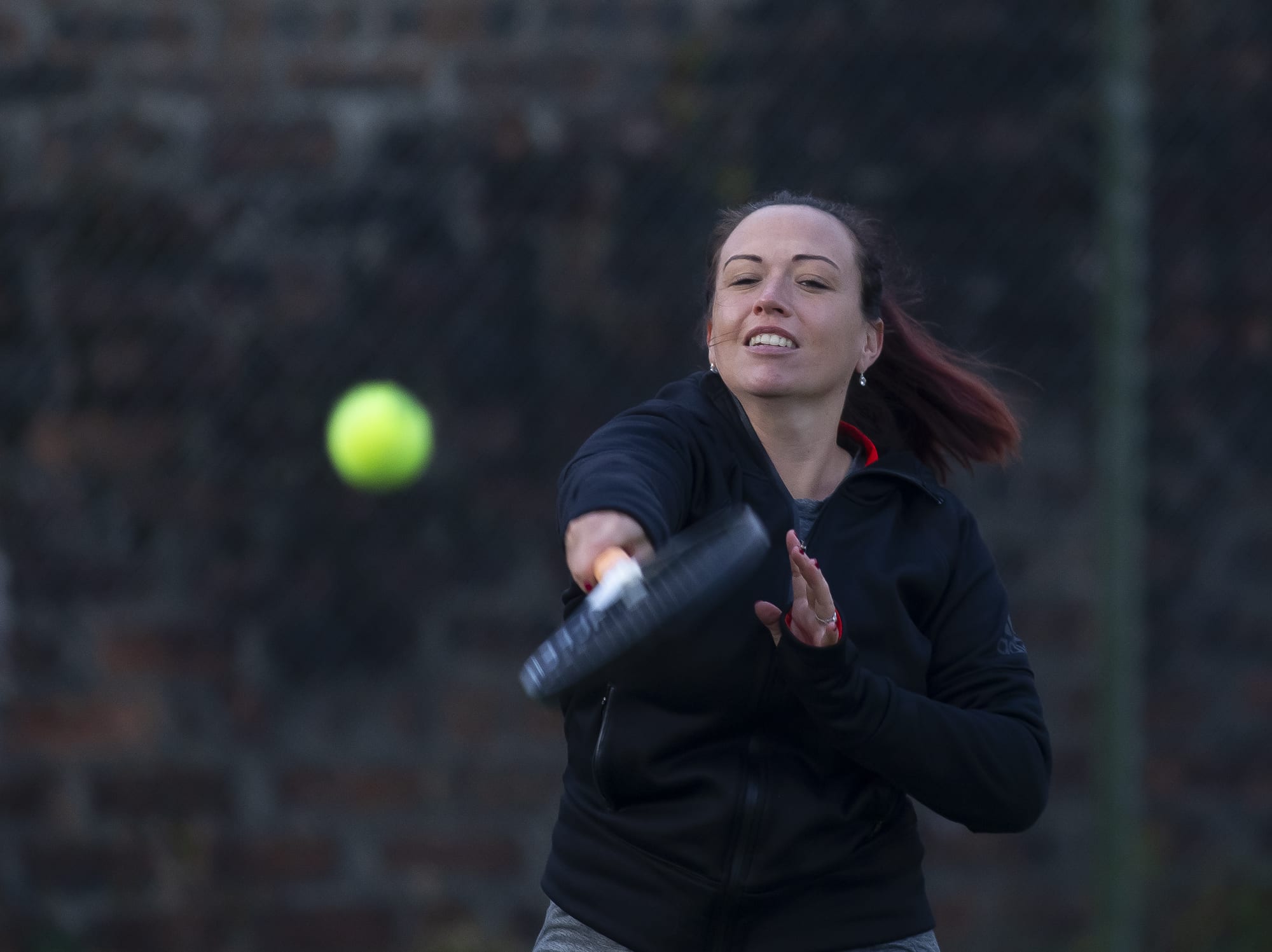 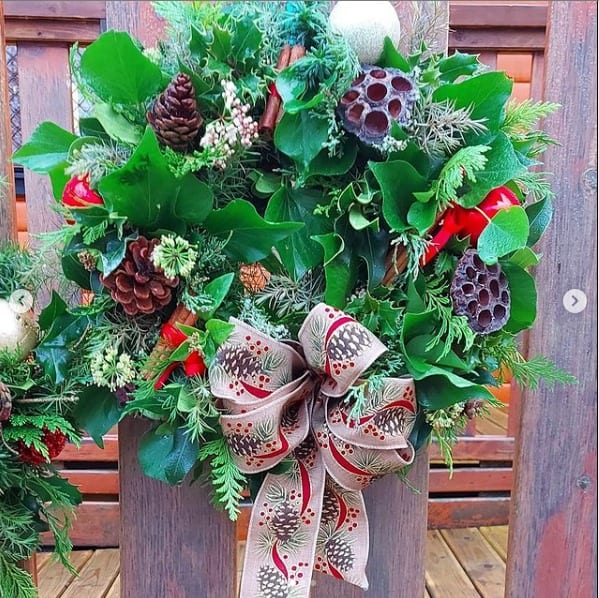 Parklea has that special wreath for your front door 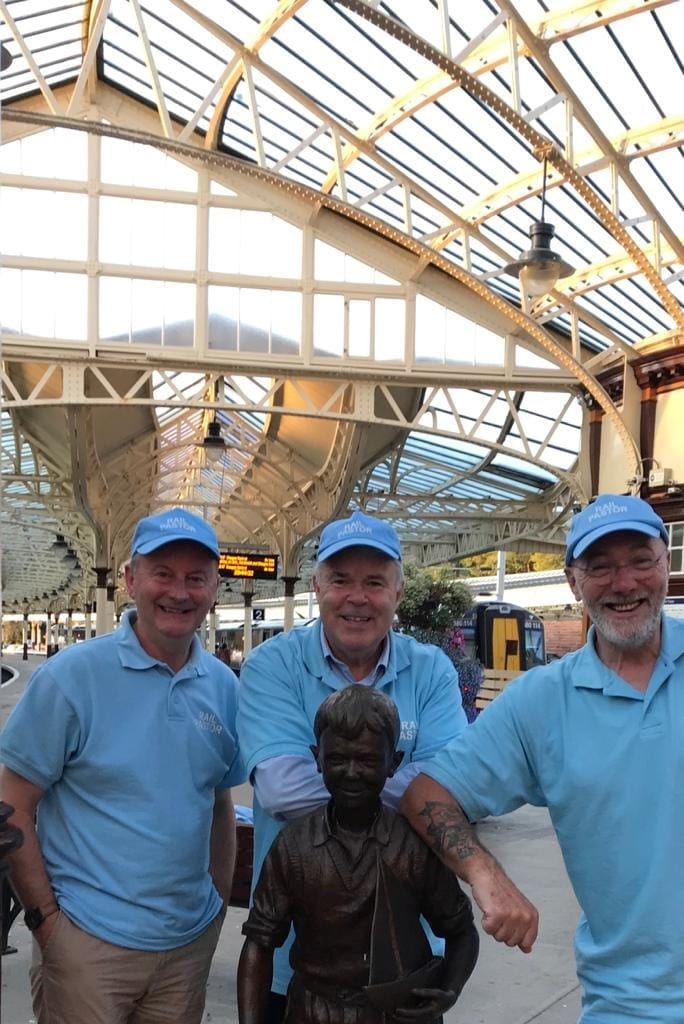 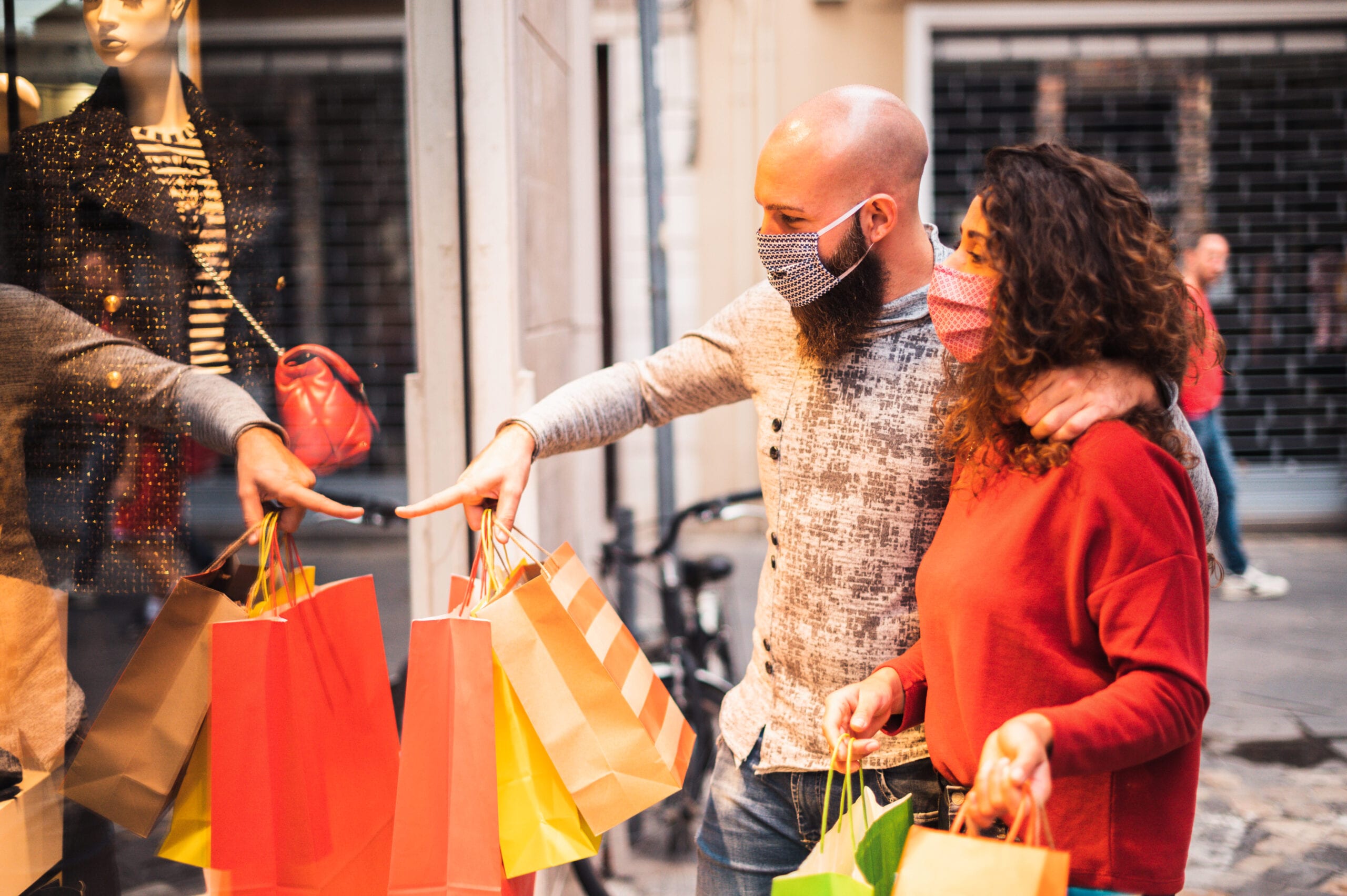 Call out to local businesses in the lead up to Christmas