Could Greenock become a city?

That’s the question being posed in a survey produced by Inverclyde Council.

The council is looking at a proposal to bid for city status as part of the 2022 Platinum Jubilee celebrations.

Now an online survey has been launched to find out whether there is backing for a bid.

Inverclyde Council Leader, Councillor Stephen McCabe, said: “The opportunity to achieve city status is one that comes around rarely.  The last time was ten years ago as part of the Diamond Jubilee and Perth was chosen at that time.

“The process is described as light touch and that a bid document of ten pages is required to be submitted with images and statistics about the place bidding.

“It is important that the views of the community are part of that process to allow councillors the chance to hear views from the community, local business and our political and civic leaders.”

The survey is available online at https://www.smartsurvey.co.uk/s/CityStatusForGreenock/

The survey will run until Sunday 3 October 2021.

If Greenock were to successfully achieve city status it would become Scotland’s eighth city alongside Glasgow, Edinburgh, Dundee, Aberdeen, Inverness, Stirling and Perth.

Among the questions asked in the survey is whether achieving city status would help to raise the proile of Greenock in Scotland and the rest of the UK.  It also seeks views on the potential economic benefits of being part of the Scottish Cities Alliance which brings the current seven cities together to promote the country’s economic potential. 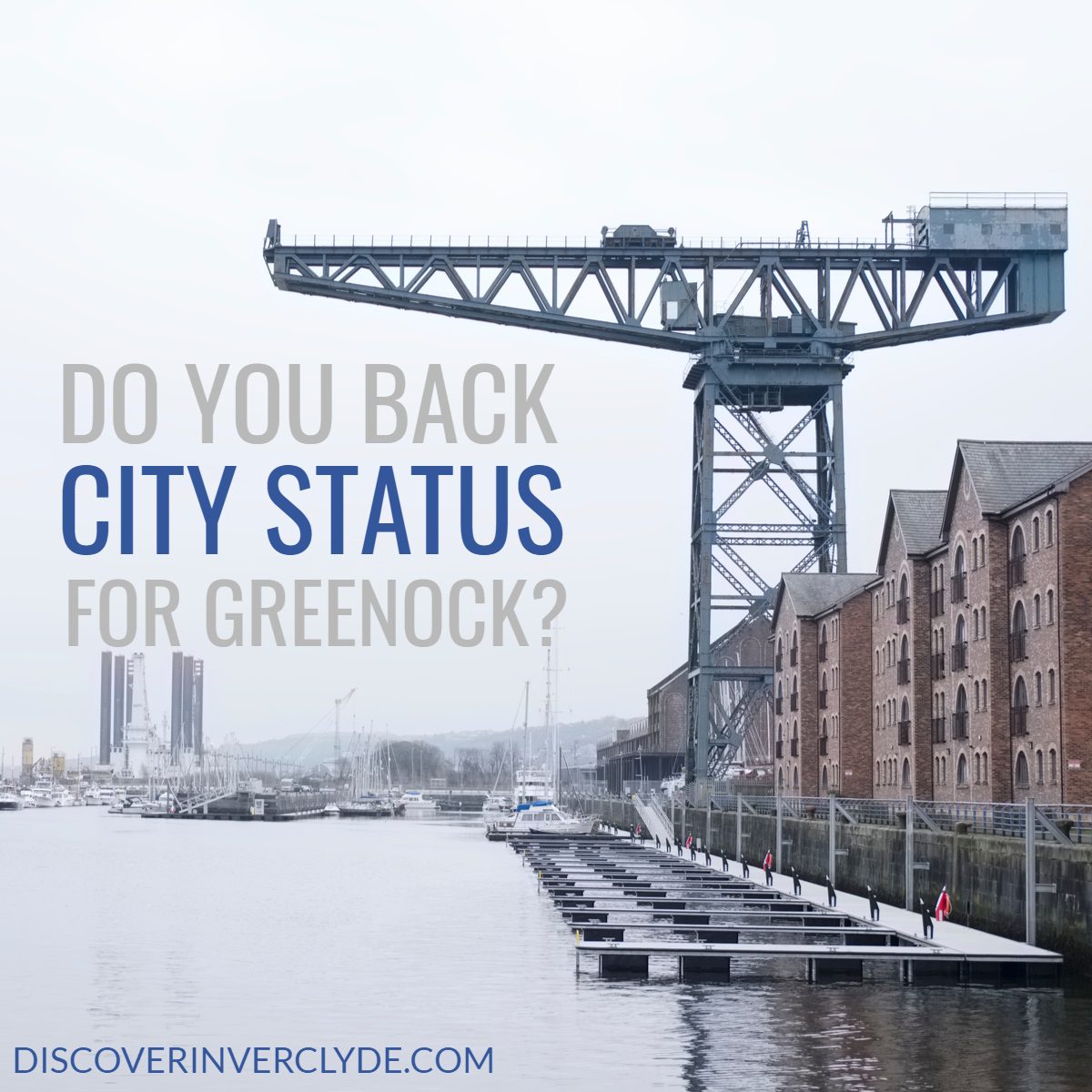 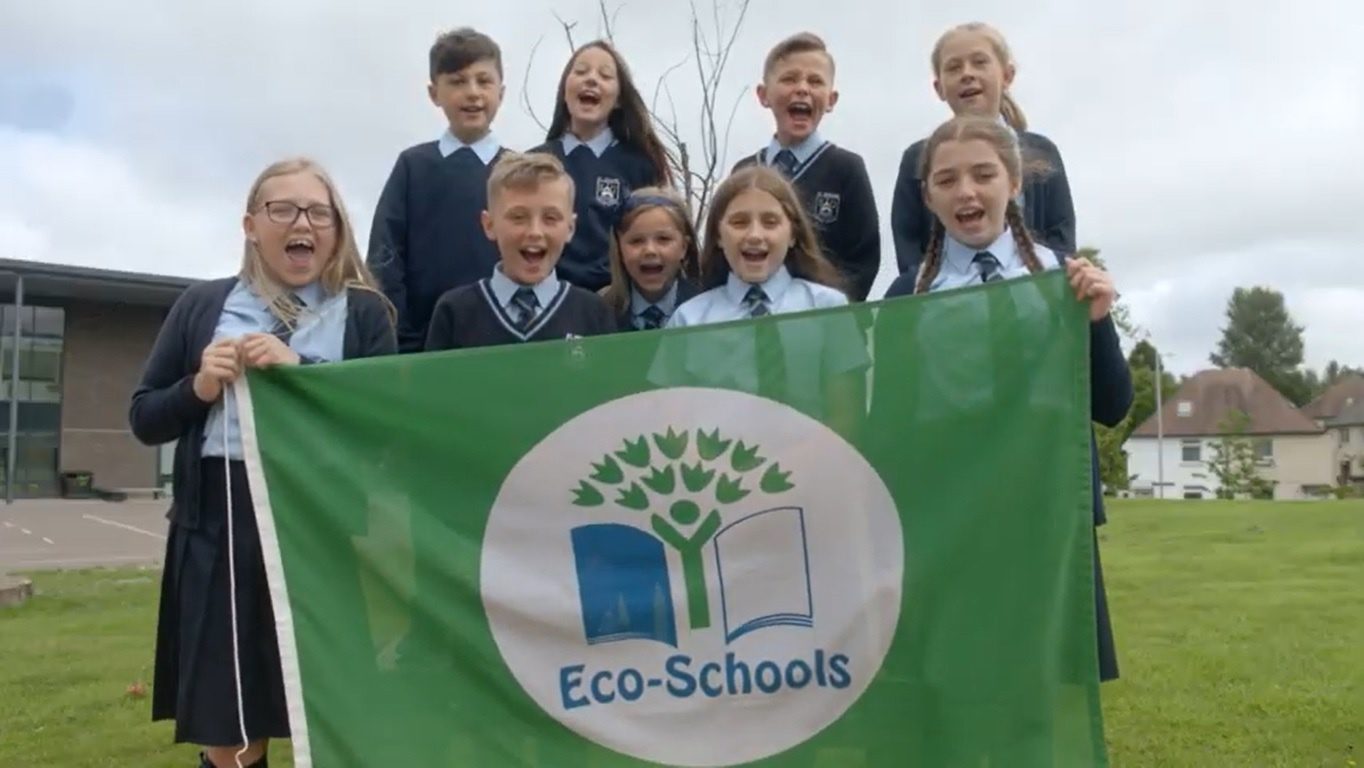 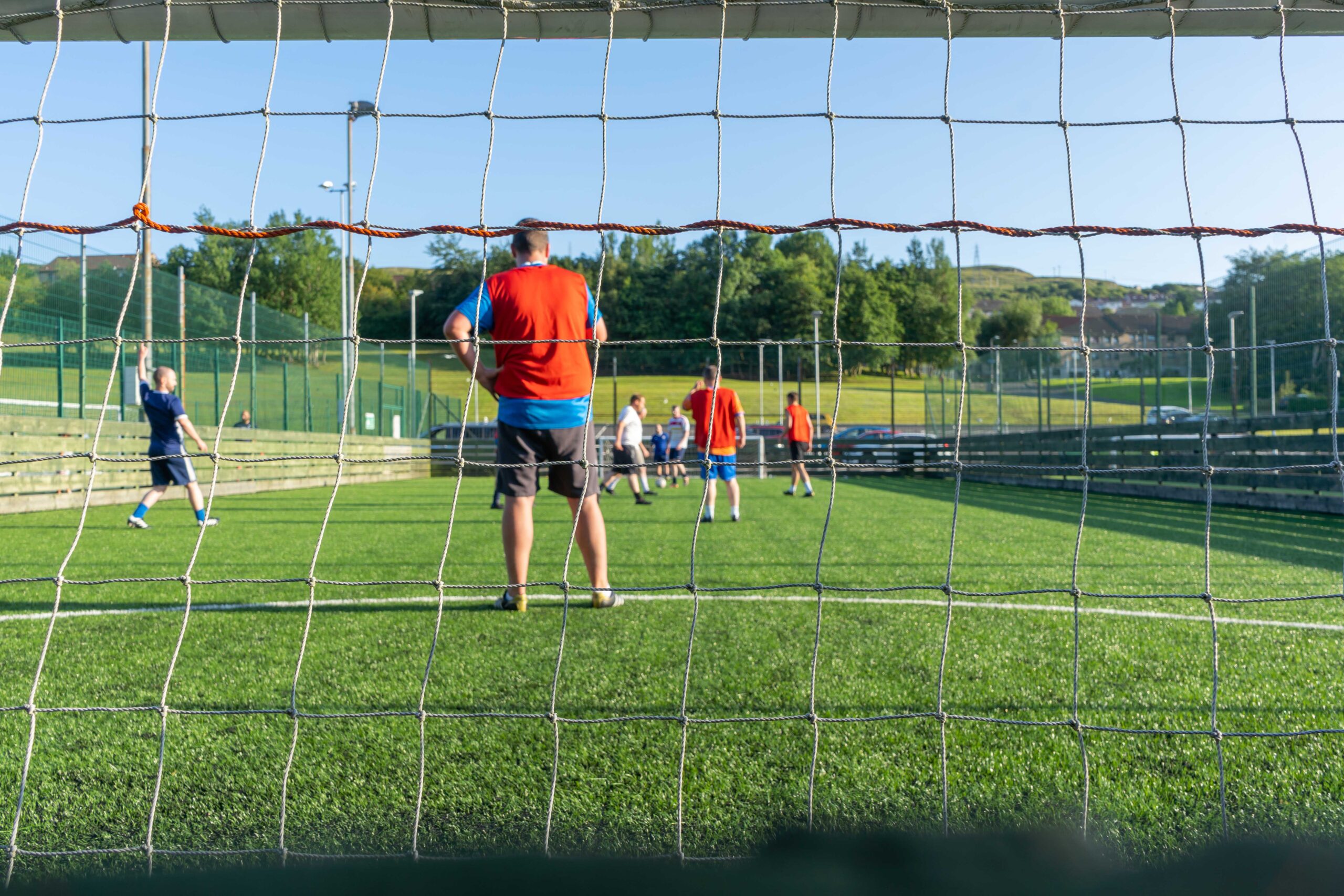 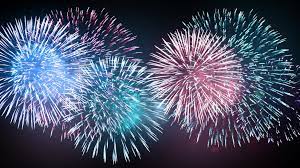 Inverclyde annual fireworks has been cancelled